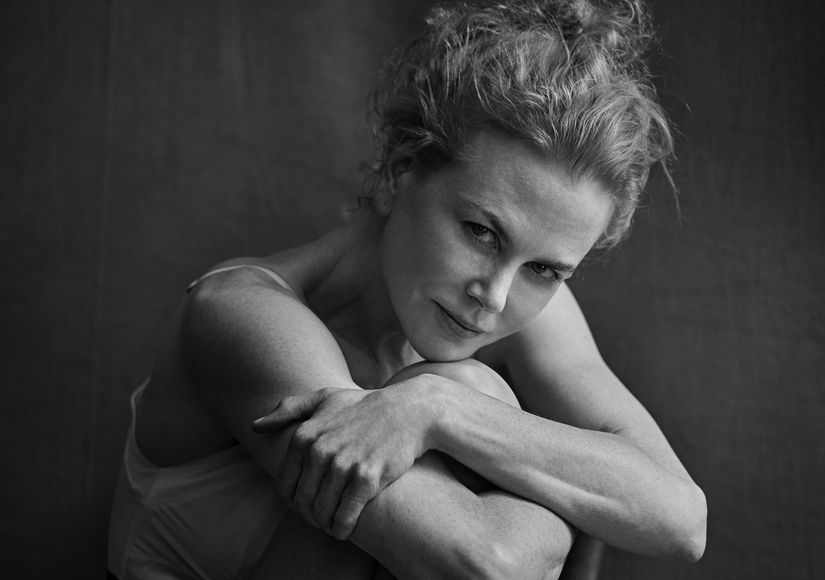 Actress Nicole Kidman is showing off her natural beauty in the 2017 Pirelli Calendar.

She shared about her decision to go without makeup, “It’s a choice and we’re allowed to have those choices, and that’s a very important conversation for the next generation, for women and little girls."

Uma Thurman, Julianne Moore and Robin Wright are some of the other notable faces joining Kidman as part of the 44th edition of the Pirelli Calendar. 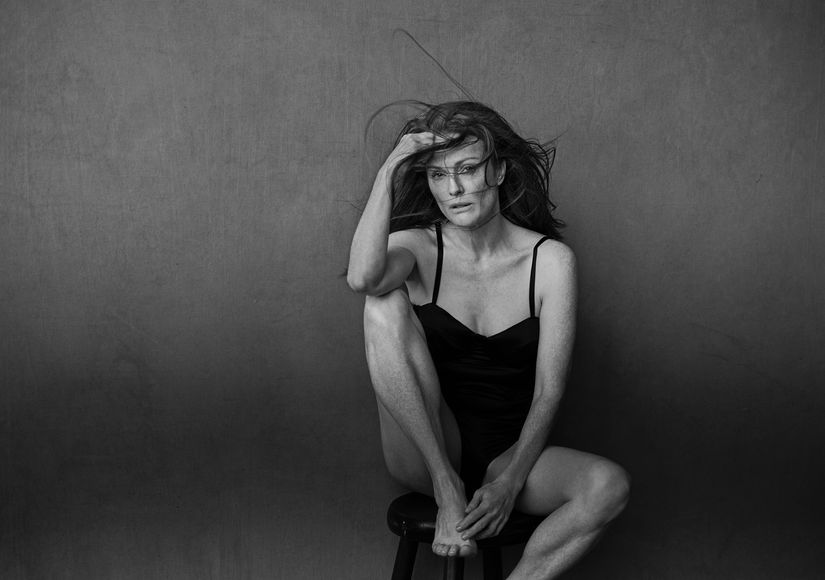 As for the underlying theme of the 2017 edition, photographer Peter Lindbergh shared, “In a time when women are represented in the media and everywhere else as ambassadors of perfection and youth, I thought it was important to remind everyone that there is a different beauty, more real and truthful and not manipulated by commercial or any other interests, a beauty which speaks about individuality, courage to be yourself and your own private sensibility.” 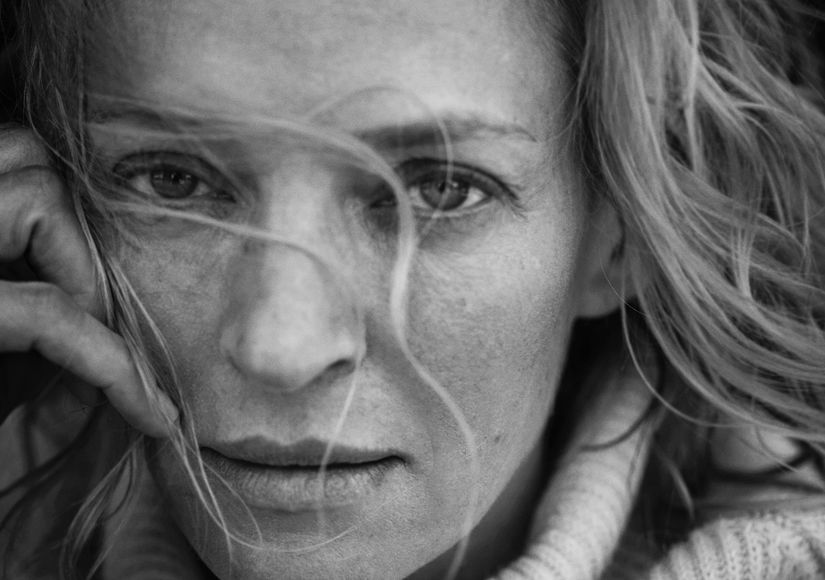 “My aim was to portray women in a different way,” Lindbergh continued, “and I did it by calling in actresses who’ve played an important role in my life, getting as close as possible to them to take my photos. As an artist, I feel I’m responsible for freeing women from the idea of eternal youth and perfection. The ideal of perfect beauty promoted by society is something that simply can’t be attained.”

Peter photographed the stars between May and June in various locations, including Berlin, Los Angeles, New York, London and the beach at Le Touquet in France. 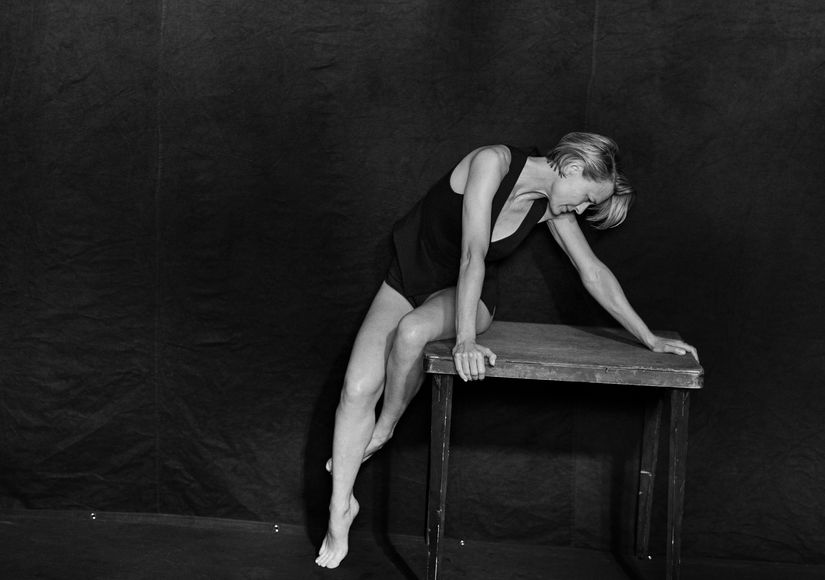 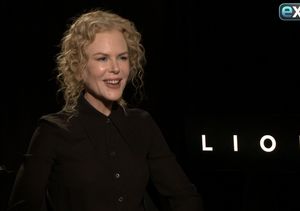 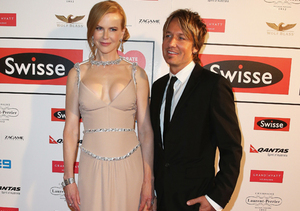 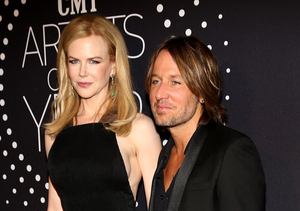