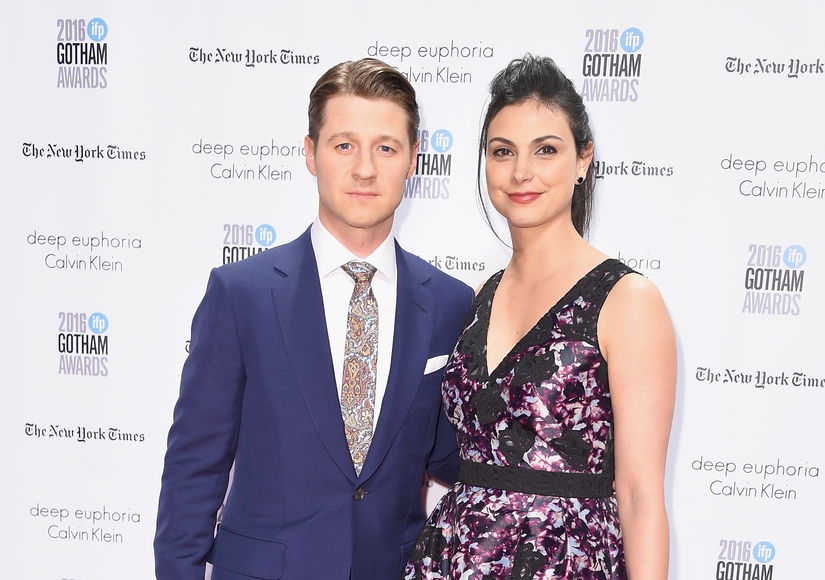 A source told Us Weekly, "They are very happily engaged.” 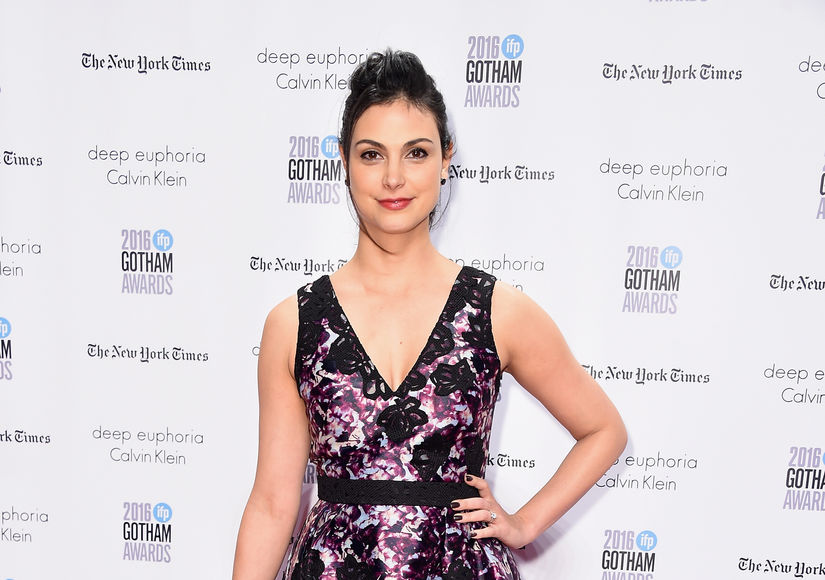 The engagement news comes just eight months after they welcomed their first child together. They are parents to daughter Frances Laiz Setta, who was named after Ben’s mom. He recently shared to Harry Connick Jr. on his daytime show, "I love that name. We call her Frankie. She’s seven months old, and the cutest thing in the world.”

Ben and Morena met on the set of “Gotham” in 2014. It will be the first marriage for Ben and the second for Morena, who was last married to Austin Chick. 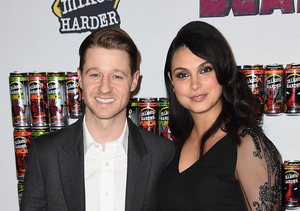 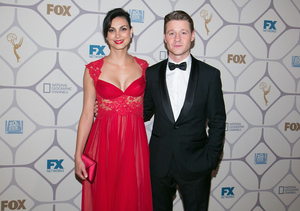