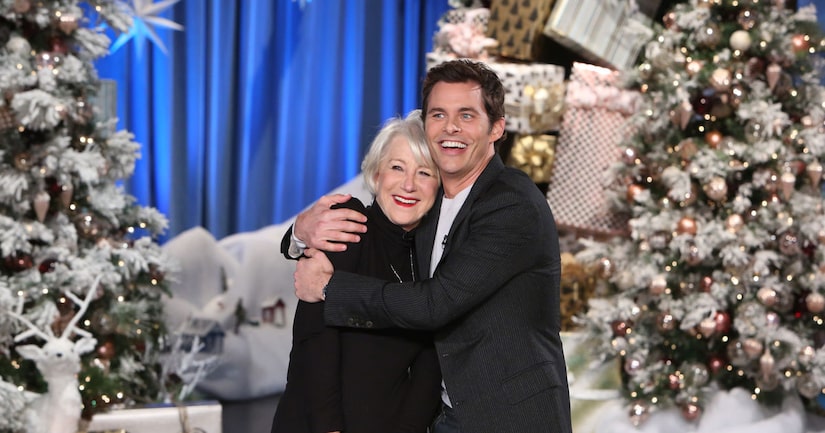 “Westworld” actor James Marsden made an appearance on “The Ellen DeGeneres Show,” where he dished on his crush on Helen Mirren.

James gushed, "I just love her. I do. I've had a massive crush on her for years. [I] didn't meet her backstage.”

James went on to tell his story about that the time he stalked her at the airport. "I'm glad I'm waiting to be on national television to admit this. But I was on a flight with her once to Rome. And when I got off the flight, I followed her to baggage claim and in a very voyeuristic, creepy way I took a photo of her while she was walking. Very creepy! I was avoiding seeing her backstage because I didn't want her to know I was stalking her in Rome in an international airport." Watch!

After his admission, Helen came out to surprise James and kissed him on the lips. They took a cute photo together with her raving, "You're so handsome — oh, my God!"

After Helen left the stage, James joked, “Just had to give her my digits right now.”

When Ellen joked that James was trying to break up Helen's marriage, he responded, "I know. You get one shot in life! That was my one shot. Thank you. What a nice Christmas gift that was.”

Marsden was on the show to promote “Westworld,” which airs Sundays on HBO. 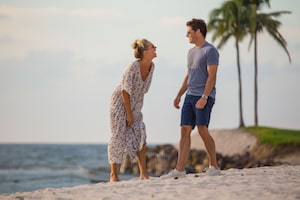 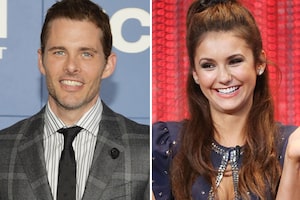 'X-Men' Star Caught Making Out with a 'Vampire Diaries' Hottie! 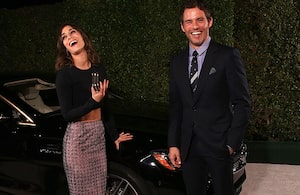 Are Lizzy Caplan and James Marsden an Item?