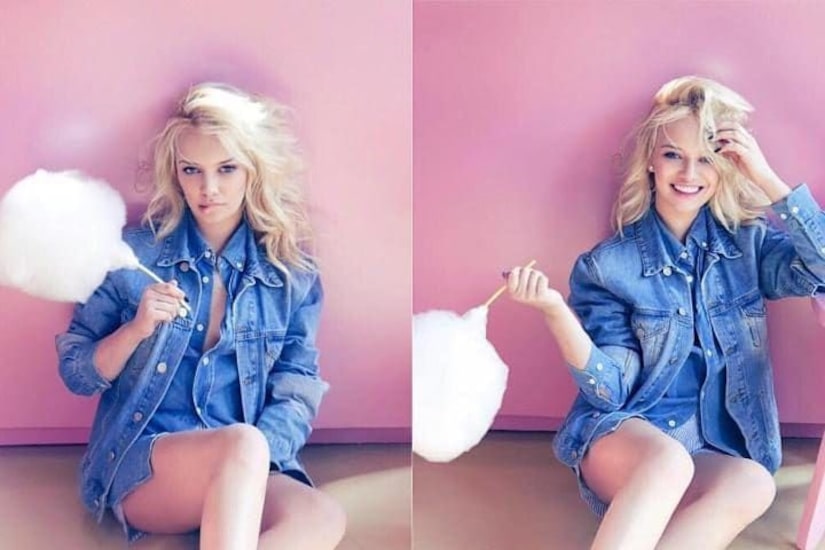 Russian heiress Diana Lebedeva, who used the moniker @ladydd11 as a tribute to Princess Diana, perished Thursday in a car crash, just like her idol.

The Telegraph reports that the glamorous 19-year-old socialite, the granddaughter of a tycoon who butted heads with Russian President Vladimir Putin was jailed in the '90s, died when the luxury BMW in which she was riding plunged into icy Lake Lugano in Switzerland.

The car is believed to have been driven by Lebedeva's friend, Azer Yagubov, 23, who also died in the accident. Both of the victims had studied in Switzerland and spent much of their time there.

Based on the crash site, it appears the BMW spun out of control on a sharp turn. There are unconfirmed rumors it may have been racing another car.

Lebedev's death has sent shockwaves through Russia, where she was a member of an exclusive social set known for flaunting their wealth on social media.