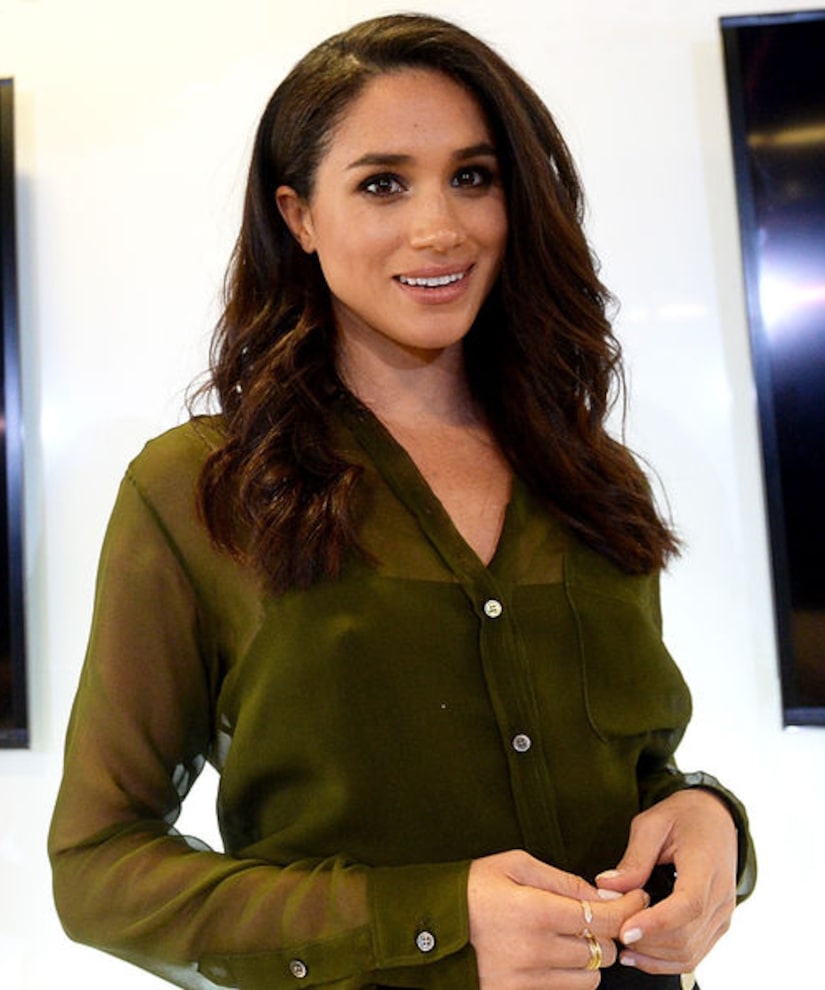 Meghan Markle, Prince Harry's new serious GF, had a girls' night out while her guy performed diplomatic functions in the Caribbean.

Us Weekly reports Prince Harry is on a two-week official visit to the Caribbean, during which time he will visit seven countries on behalf of his grandmother, Queen Elizabeth II.

Markle has made no secret of her desire to travel toward the end of the year, a goal she is free to pursue now that production on her series "Suits" has wrapped for the season. She told the Vancouver Sun, "December is holiday time and I'm really looking forward to seeing my family and traveling."

It would be a good time to hang out in London with Harry — or take off for some more exotic locale. A source has told Us Weekly that Harry plans to spirit Markle away on a romantic trip, but is keeping the location private out of concern for the high-profile couple's security.