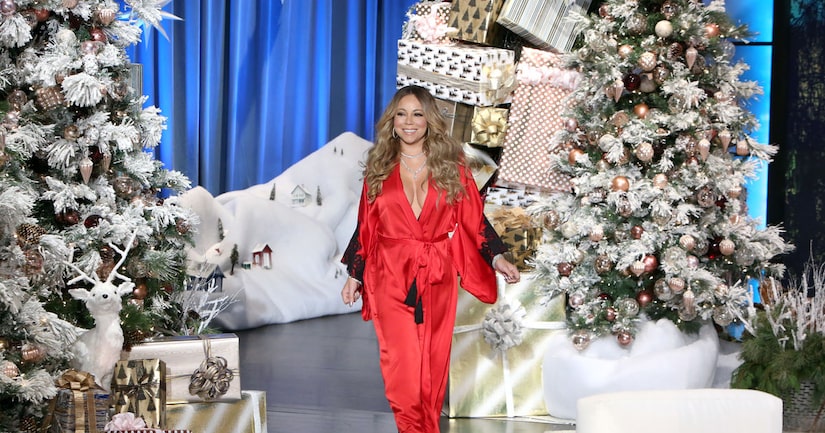 Singer Mariah Carey made an appearance on “The Ellen DeGeneres Show,” where she addressed her broken engagement to James Packer.

When Ellen asked how she was doing post-split, Carey responded, "I think I'm doing well.”

She elaborated, "Everything happens for a reason. Things are the way they are.” Watch!

As for James appearing in her new E! docuseries, “Mariah's World.” Carey played coy, saying, “Allegedly.” She explained, "It's kind of difficult to talk about it at the moment. So I'm just going to compliment you on these decorations once again because they are fabulous and I'm here."

It has been reported that James wants nothing to do with the reality series. 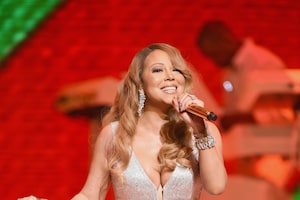 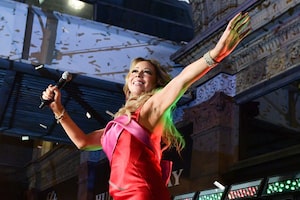 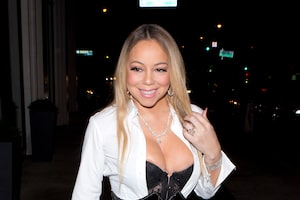