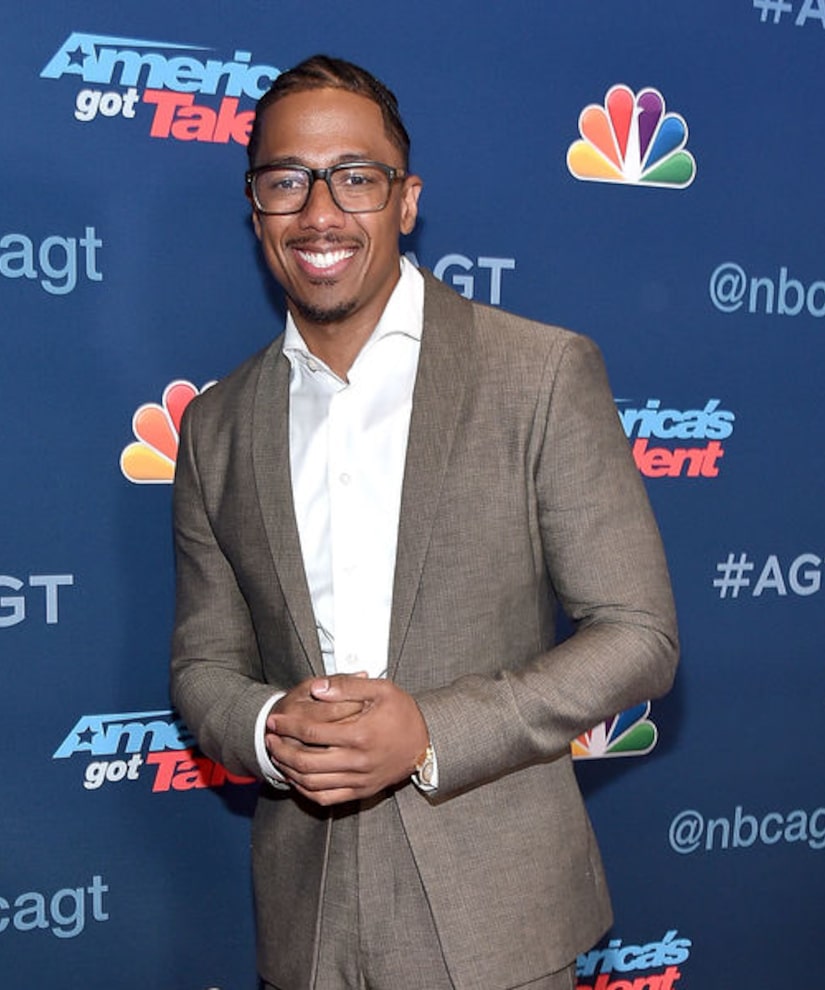 Nick Cannon is going to be a dad again! The 36-year-old confirmed the news on Power 105.1, telling The Breakfast Club, “I've got a baby on the way.”

The “America's Got Talent” host, and the former Miss Arizona Brittany Bell, will be proud parents very soon. Brittany has posted several photos to Instagram of her growing belly, including her Miss USA and Universe pals doting over her baby bump at her shower.

Nick shared that although the two are no longer an item, Mariah Carey was his last ex and everyone else is “people that I've known, loved and cared for.”

Mariah and Nick split in 2014, but have remained amicable for their 5-year-old twins, Moroccan and Monroe. A Cannon source told People, “It's always been amicable, 100 percent. Despite everything, their focus has always been the kids. It wouldn't have gone down the way it has if it wasn't amicable. What divorced stars do you know who still celebrate every holiday together? It's all about family for them.” 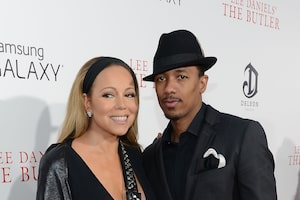 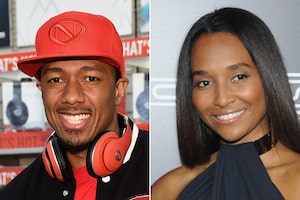