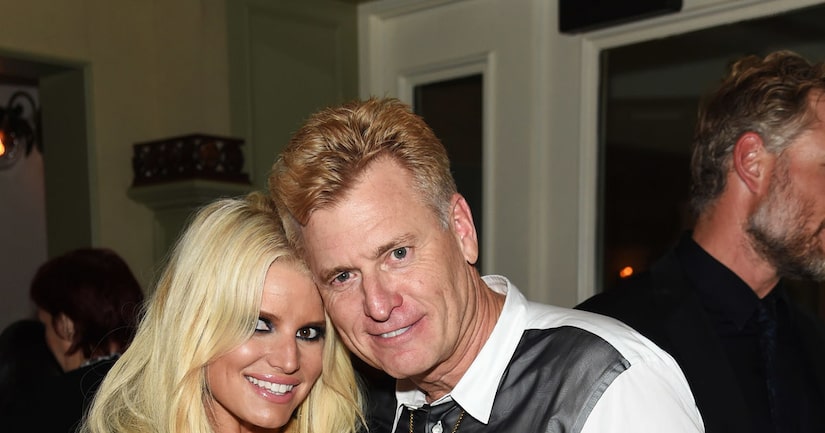 Two months ago, Simpson underwent prostate surgery after his diagnosis, People magazine reports. Along with the surgery, Simpson is reportedly undergoing other treatments. An insider told In Touch, "Joe has remained incredibly optimistic about his battle — carrying on with regular chemotherapy treatments and hormone therapy."

When Jessica and sis Ashlee heard about his diagnosis, they did not take it lightly. Another source shared with In Touch, "The grim news devastated the entire Simpson family at first. Jessica and sister Ashlee especially took it hard. They cried for days about his dire future, and the very real possibility of him dying. But, after initial shock wore off, they rallied behind him.”

Despite the diagnosis, Joe is trying to stay positive and continue work as a photographer. Another pal commented to People magazine, "He's feeling great now and is optimistic. He's felt so much love and support from his family and friends.”

Joe is scheduled to shoot the cover of Nation-Alist magazine in Japan and work on other campaigns in the near future. Of his career, Simpson recently shared, “There is something about taking pictures that makes me happy, and it has always been a hobby for me.”

Months before the cancer diagnosis, Jessica and Ashlee showed some support for their dad at the opening of his first photography exhibit. They have not publicly commented on the cancer reports. 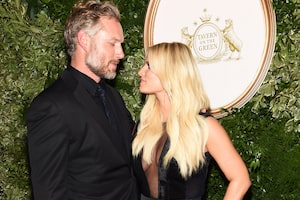 Rumor Bust! Jessica Simpson Not Pregnant, Not Having Marriage Problems with Eric Johnson 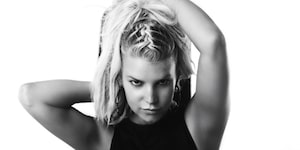 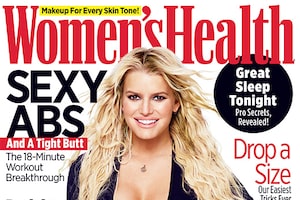 Jessica Simpson Says Her 'Really Big Boobs' Are 'an Asset'