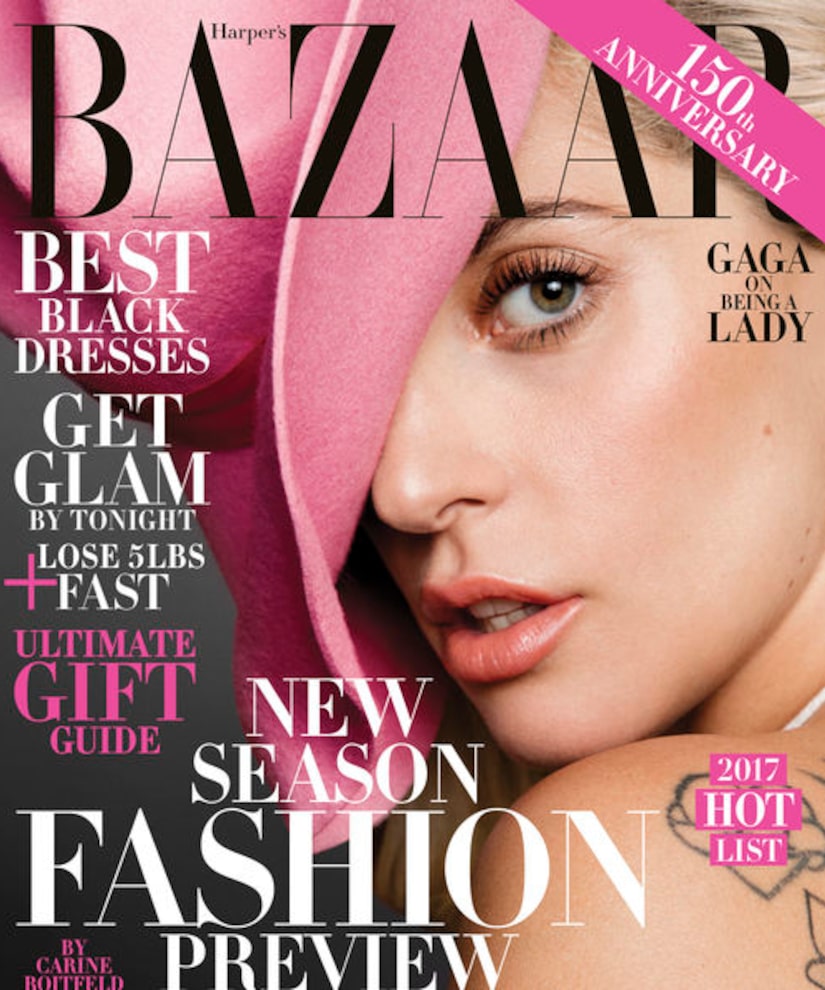 Lady Gaga's ever-evolving style has been turning heads for years, and now the beauty is gracing the cover of Harper's Bazaar's December/January issue, in which she explores what it means to be a modern woman.

These days Gaga's look it a bit more demure than we have previously seen — her newest look is in coordination with her album “Joanne” — but don't let her fashion choices convince you she's gone soft. “Being a lady today means being a fighter. It means being a survivor. It means letting yourself be vulnerable and acknowledging your shame or that you're sad or you're angry. It takes great strength to do that… Health, happiness, love — these are the things that are at the heart of a great lady, I think. That's the kind of lady I want to be. You know, I never thought I'd say this, but isn't it time to take off the corsets? As someone who loves them, I think it's time to take them off.” 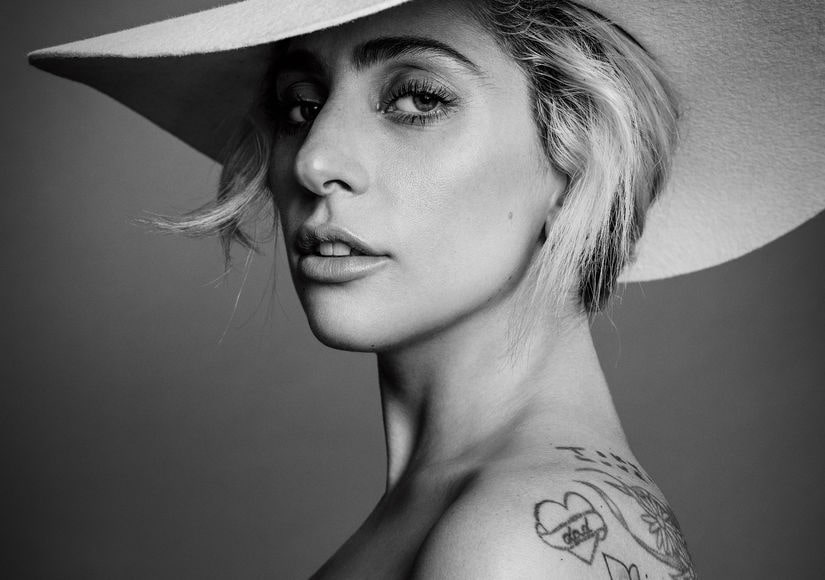 Since coming onto the the music scene in 2008 and even having an album titled “The Fame Monster," she has seen the highs and the lows of being famous, but through the years, she has discovered what truly matters to her.

“Fame is the best drug that's ever existed. But once you realize who you are and what you care about, that need for more, more, more just goes away.” Continuing, she says, "What matters is that I have a great family, I work hard, I take care of those around me, I provide jobs for people I love very much, and I make music that I hope sends a good message into the world. I turned 30 this year, and I'm a fully formed woman. I have a clear perspective on what I want. That, for me, is success. I want to be somebody who is fighting for what's true — not for more attention, more fame, more accolades.” 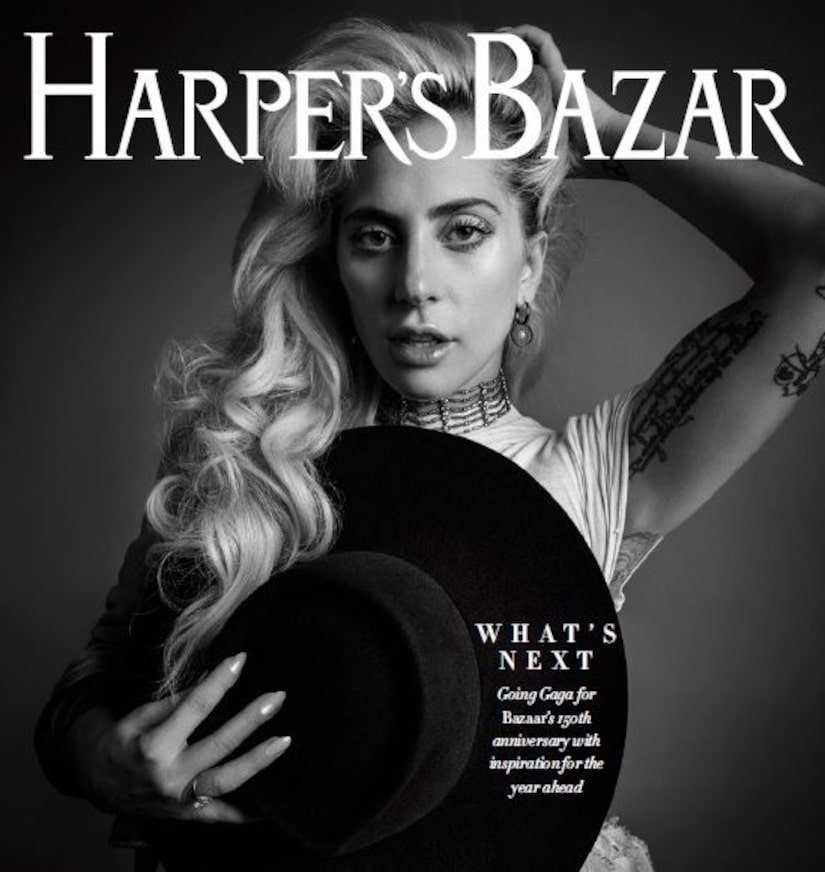 The “Perfect Illusion” singer also talked about why she took a step out of the spotlight before releasing her latest album “Joanne,” and why it was so beneficial. “Before I made ' oanne,' I took some time off… I was able to get off the train of endless work I'd been on, which was quite abusive to my body and my mind, and have some silence and some space around me. I wanted to experience music again the way I did when I was younger, when I just had to make it, instead of worrying what everybody thinks or being obsessed with things that aren't important.” 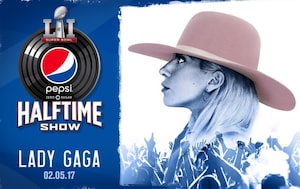 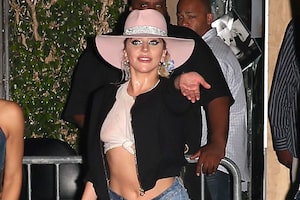 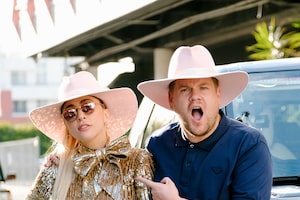