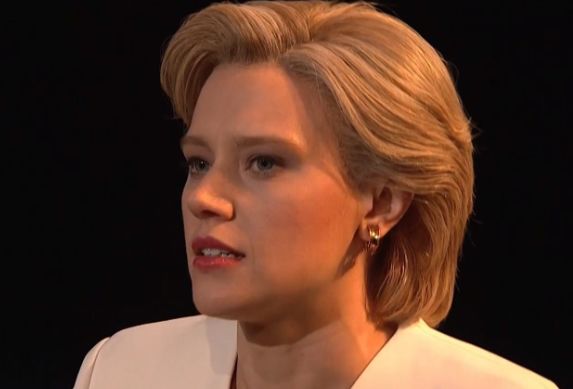 Throughout, the audience was respectfully silent. When it ended, McKinnon — who was clearly emotional — managed to say, in character as Hillary, "I'm not giving up, and neither should you." 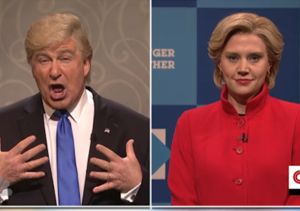 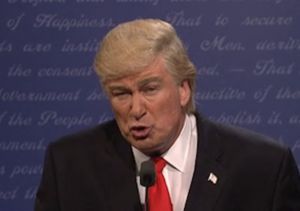 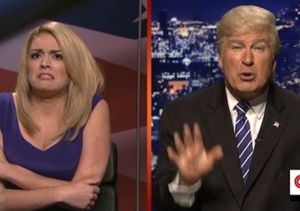 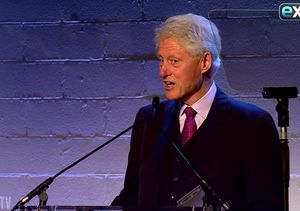 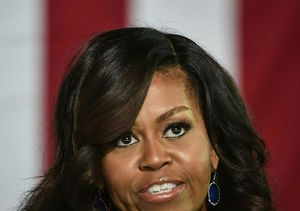 John Cena & Shay Shariatzadeh Engaged? What Has Everyone Talking! 4

Angelina Jolie Poses Nude, Plus: Does Brad Pitt Have Any Say on Where… 7