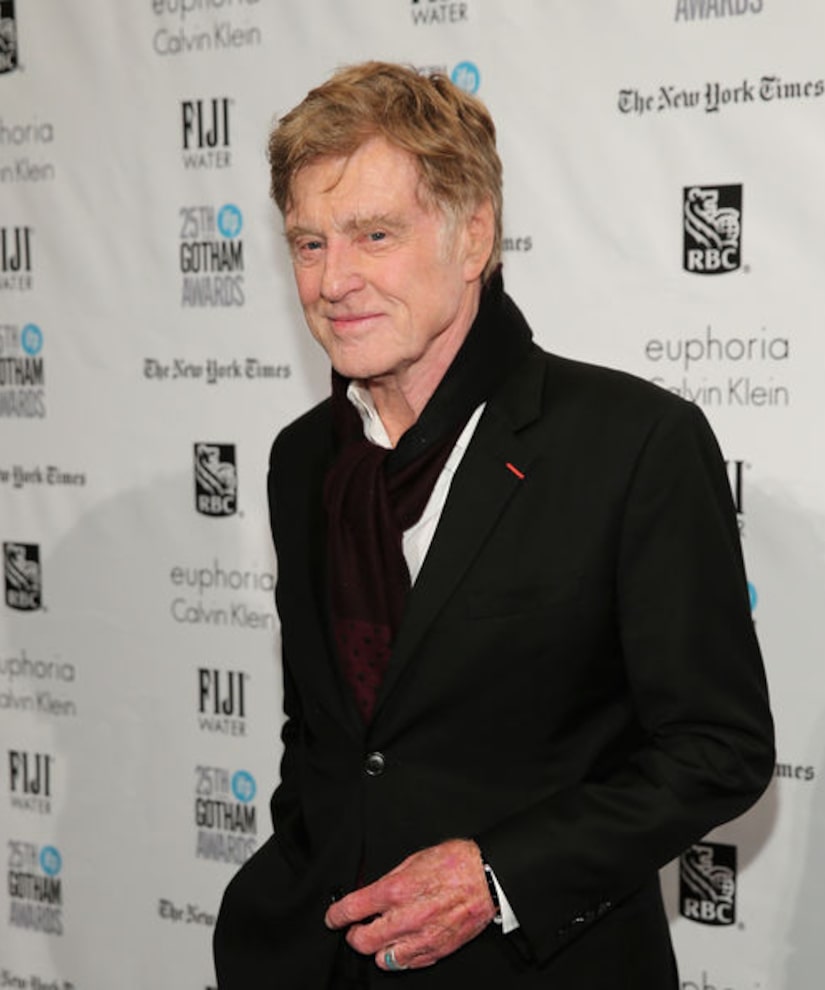 Robert Redford announced that he will be retiring from acting after the completion of his final two films. The 80-year-old actor publicized the departure in an interview Thursday with his grandson, Dylan.

When Dylan asked him about his creative passions, Redford said, “I'm an impatient person, so it's hard for me to sit around and do take after take after take. At this point in my life, age 80, it'd give me more satisfaction because I'm not dependent on anybody. It's just me, just the way it used to be, and so going back to sketching — that's sort of where my head is right now.”

Along with sketching, Redford said he would like to get back to painting, another longtime hobby.

The Academy Award winner is currently working on two acting projects, “Old Man With a Gun” with Sissy Spacek and Casey Affleck, and “Our Souls at Night” with Jane Fonda.

In the conversation with Dylan, he said, “Once they're done then I'm going to say, 'Okay, that's good-bye to all that,' and then just focus on directing.” 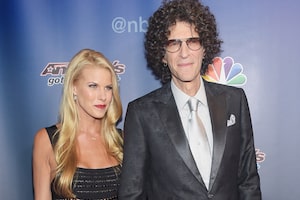 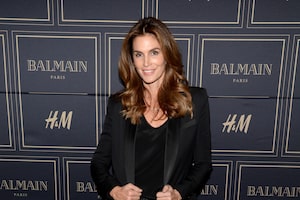 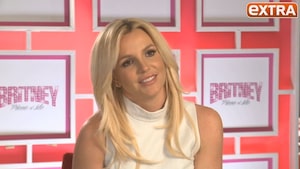