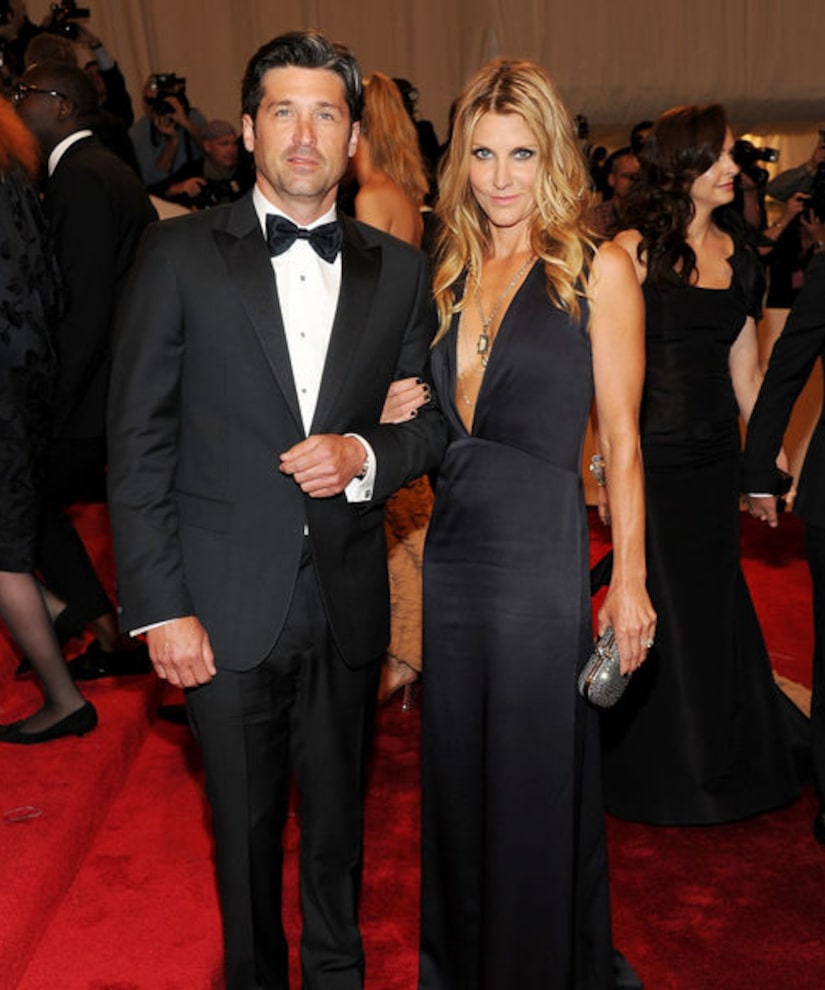 Patrick Dempsey and his makeup artist wife Jill have decided to call off their divorce and reconcile their more than 15-year relationship.

TMZ broke the news, reporting Jill had filed legal docs to have her divorce petition dismissed from court. It was tossed out by a judge a week later.

Jill originally filed for divorce because she wanted her hubby to cut back on his sports car racing.

“Grey's Anatomy's" former “Doctor McDreamy” told People in September, “Our marriage was not something I was prepared to let go of. I didn't feel like we had done all the work. And we both wanted to do that work. That's where it started.”

The couple has three children: daughter Talula, 14, and twin sons Darby and Sullivan, 9.

From the looks of Patrick and Jill's romancing in St. Barts back in February, it was only a matter of time before they were officially back together! 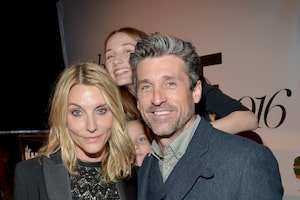 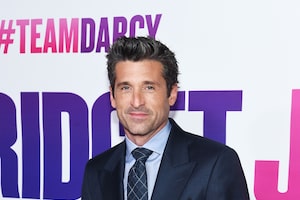 Patrick Dempsey on Reconciliation with Wife Jillian: ‘It’s Been Work for Both of Us' 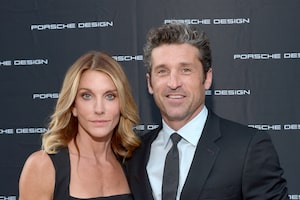