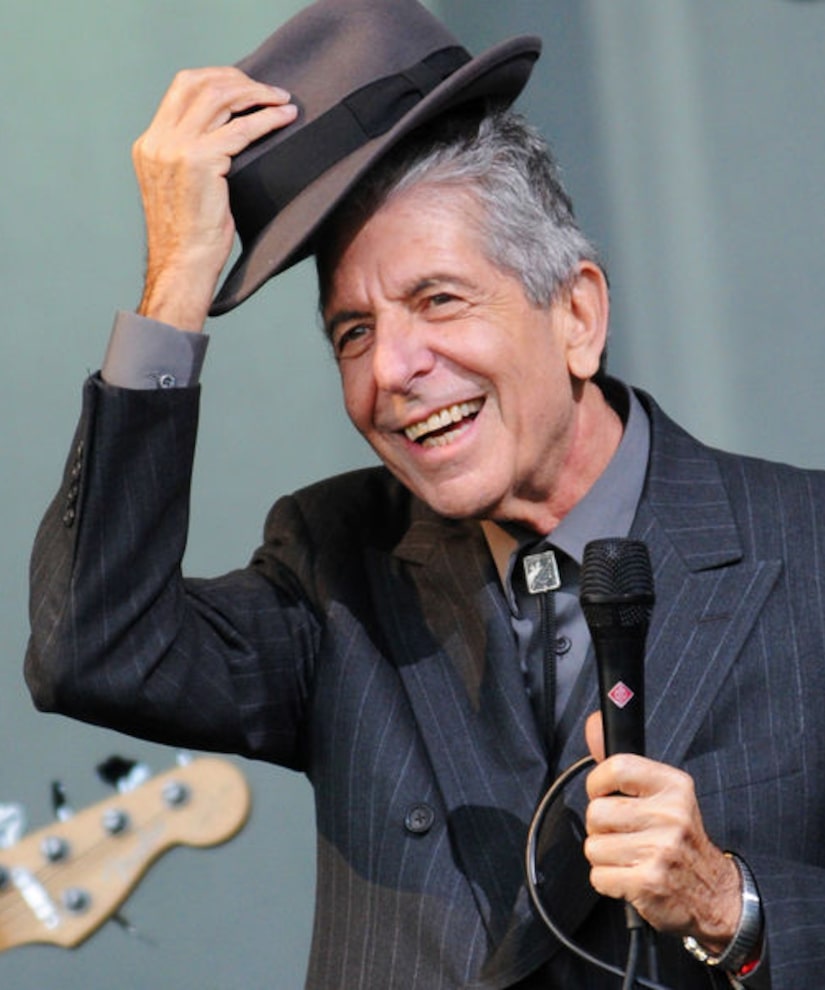 Music legend Leonard Cohen has died at the age of 82.

The “Hallelujah” singer/songwriter's death was confirmed on his Facebook page. The statement read, "It is with profound sorrow we report that legendary poet, songwriter and artist, Leonard Cohen has passed away. We have lost one of music's most revered and prolific visionaries. A memorial will take place in Los Angeles at a later date. The family requests privacy during their time of grief.”

His son Adam told Rolling Stone, "My father passed away peacefully at his home in Los Angeles with the knowledge that he had completed what he felt was one of his greatest records. He was writing up until his last moments with his unique brand of humor.”

The cause of death is currently unknown.

Just weeks before his death, Cohen released his 14th studio album, “You Want It Darker.” At the time, Adam hinted it could be Leonard's last album, telling New York magazine, "He's 82 and he's put on some very hard miles. He's suffered from multiple compression fractures. These are not things that heal very quickly in old folk."