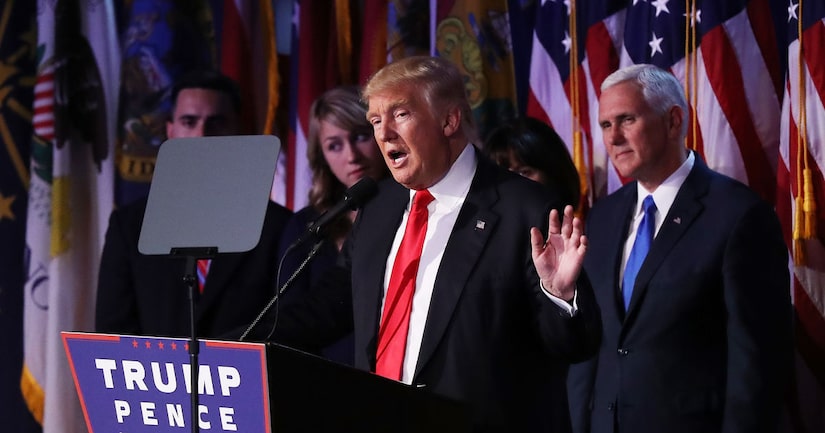 It was a historic night as Donald Trump won the presidential election, defeating Hillary Clinton. In the midst of all the excitement, only “Extra's” AJ Calloway was able to get a few minutes with President-elect Trump after his big win and speech last night.

In his speech, Trump mentioned that he had received a call from Clinton after her defeat. Of the call, Trump said, “It was really nice, she was very gracious and very nice and I appreciate that.”

As for how he and his family are feeling about the win, Trump said, “Terrific — I feel great.”

Hillary is set to deliver her concession speech this morning, while President-elect Trump will meet with President Obama at the White House tomorrow.

Tune in to “Extra” tonight for all the news surrounding Election 2016. 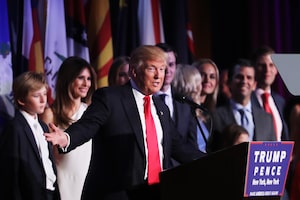 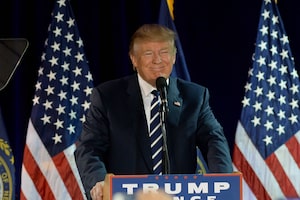