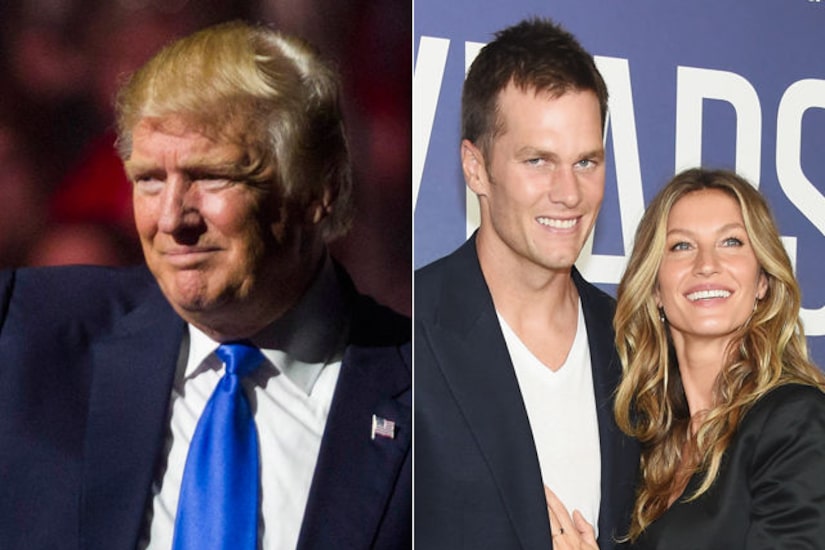 On Monday night, Republican nominee Donald Trump told supporters at a New Hampshire rally that he was backed by Patriots quarterback Tom Brady.

Trump shared, “[Brady] called today, and he said, 'Donald, I support you, you're my friend, and I voted for you.' And I want to tell you, this guy is a champ, and he's a winner, and he's a great person. So I said, 'So Tom, you voted for me, you support me. Am I allowed to say it tonight to this massive crowd in New Hampshire?' He said, 'If you want to say it, you can say it.'"

Brady's wife Gisele Bündchen is denying Trump's claims. When an Instagram user asked if it was true that Gisele and Tom were supporting Trump, she responded, “NO!”

Just throwing this out there. (Top comments.) pic.twitter.com/a3svMKTLGx

On Monday morning, Brady said he hadn't voted yet when he spoke on Boston radio show “Kirk and Callahan.” The hosts reported that he voted hours later.

Though Trump name-dropped Tom as one of his supporters, he was not afraid to call out other celebrities who were supporting Hillary Clinton. At another rally in Michigan on Monday, he said, "We don't need Jay Z or Beyoncé. We don't need Jon Bon Jovi. We don't need Lady Gaga. All we need is great ideas to make America great again.”

Trump also commented on the idea of not winning, saying, “If we don't win, I will consider this the single greatest waste of time, energy… and money.” 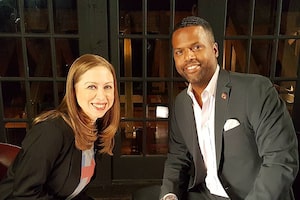 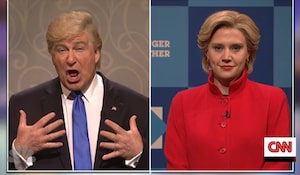 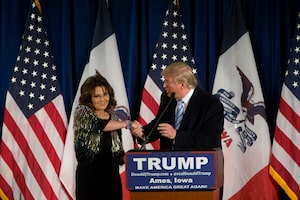