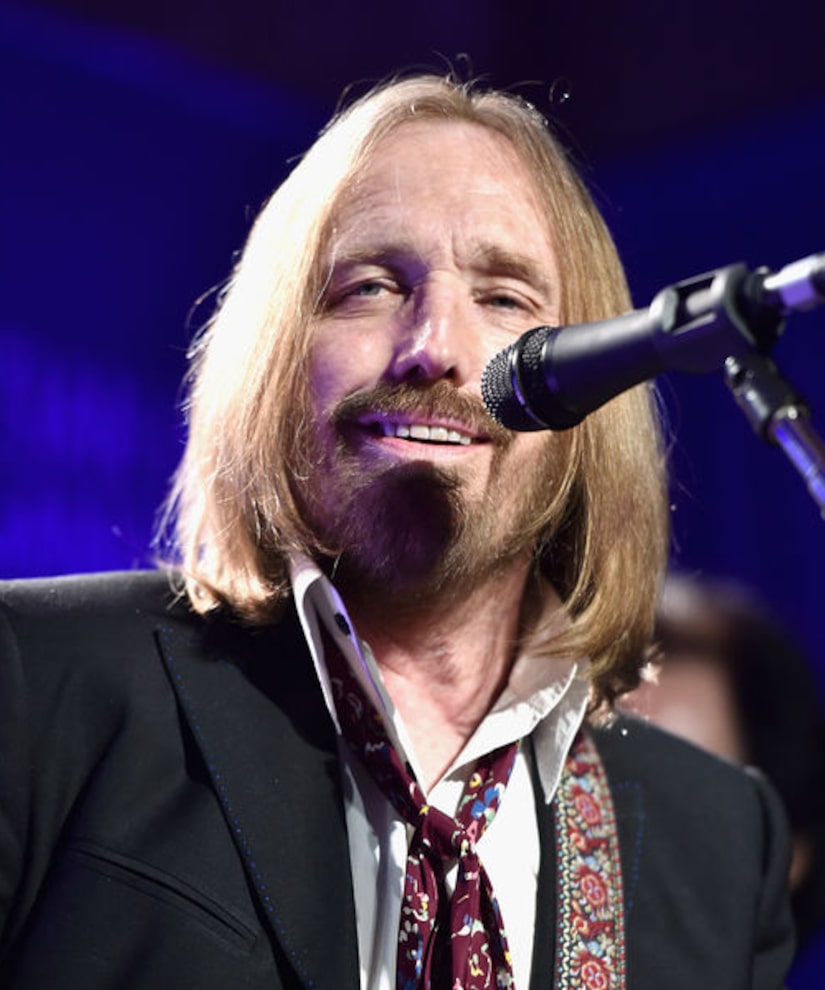 Musician Tom Petty is set to receive honors as the 2017 MusiCares Person of the Year on February 10.

Now in its 27th year, proceeds from the annual tribute provide support for MusiCares, to ensure people in the music industry have a place to turn in times of financial, medical, and personal need.

Petty will be celebrated for his extraordinary creative accomplishments and significant charitable work. It is one of the biggest events leading up to the Grammy Awards, which take place two days later.

The event will include performances by Foo Fighters, Norah Jones, Stevie Nicks, George Strait, Regina Spektor, the Bangles and several others. Honoree Tom Petty and the Heartbreakers will close out the night. 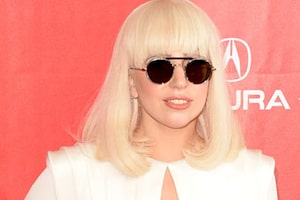 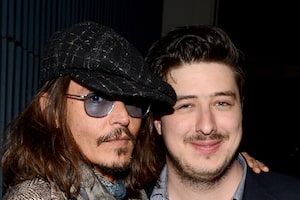