Chelsea Clinton has been stumping for her mom Hillary, but she took time out of her busy campaigning to chat with “Extra's” AJ Calloway about why the final days are so important.

Donald Trump's wife Melania was in the headlines today, announcing a fight against cyberbullying — with many wondering why she's trying to combat it when her husband is accused of being a leader of the cyberbully pack.

Chelsea commented, “I did think it was a little ironic, I do think we all need to pay attention to what some call the Trump effect, the rise of bullying that is haunting middle school hallways, but also what's happening in high schools and elementary schools… we absolutely have to pay attention.”

For those who are still on the fence, Chelsea has a message. "I would hope that people would look at my mom's lifelong record of fighting for and delivering for families, for women, for children, because I think that someone who has done for [people] and has actually delivered on [promises] is a good indication of what they'll do in the future. I couldn't imagine any clearer contrast between my mom's record of public service her opponent's record of, well, not public service.”

Though Donald and Hillary are running against each other, their daughters, who are friends, still have mutual respect for each other and have been able to maintain their friendship. “She is someone I am really grateful to call my friend. It is clear we have different views on what the right answer is for our country, and I'm going to do everything I can to keep making the case for my mom till the polls close.” 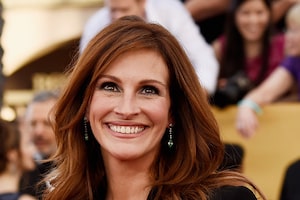 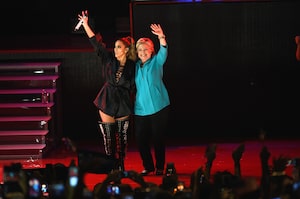 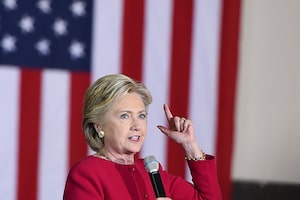