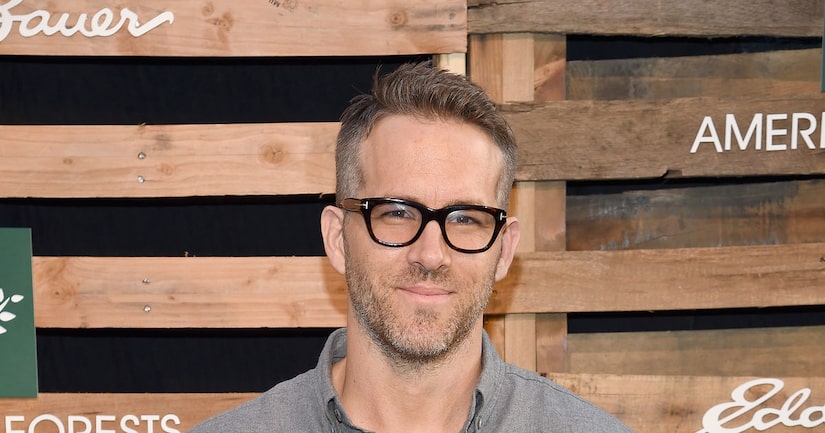 Last night, Ryan Reynolds confirmed to Conan O'Brien that his second child with wife Blake Lively is a girl!

Reynolds joked that his house has a “lot of estrogen.” He added, "It feels like an American Girl Doll just took a sh*t on my life. I'll pour some cereal in the morning and there's, like, a tiny shoe in there. That's a choking hazard for me!”

As for becoming a father for the second time, Ryan shared, "It's pretty remarkable, you know? I used to say to my wife all the time, 'I can't actually imagine ever loving a second child as much as I love the first.' Then, that baby comes popping out... [and] I was totally wrong.”

During his appearance, Ryan and Conan also did a parody of “The Notebook,” which had them making out in the rain. Watch!

After the show, Ryan made it up to his wife Blake Lively for some of the things he did on “Conan.” She posted a pic of some treats, sharing, "The ways I know that @vancityreynolds got himself into huge trouble on @teamcoco tonight: Not only did he come home with my true love, @levain_bakery cookies, but he personally toasted them for me and brought me a cup of milk WITH ICE.”

Last month, Reynolds accidentally revealed his new baby's gender on Twitter, writing, "The mobile above my daughter's crib is just a whole bunch of NuvaRings. So she remembers how lucky she is." 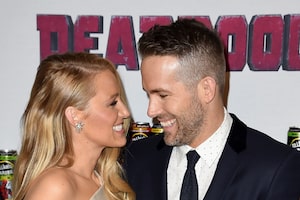 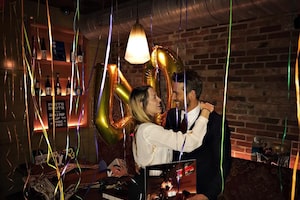 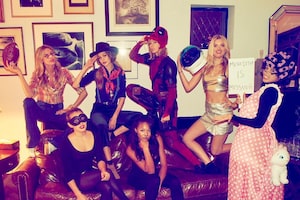