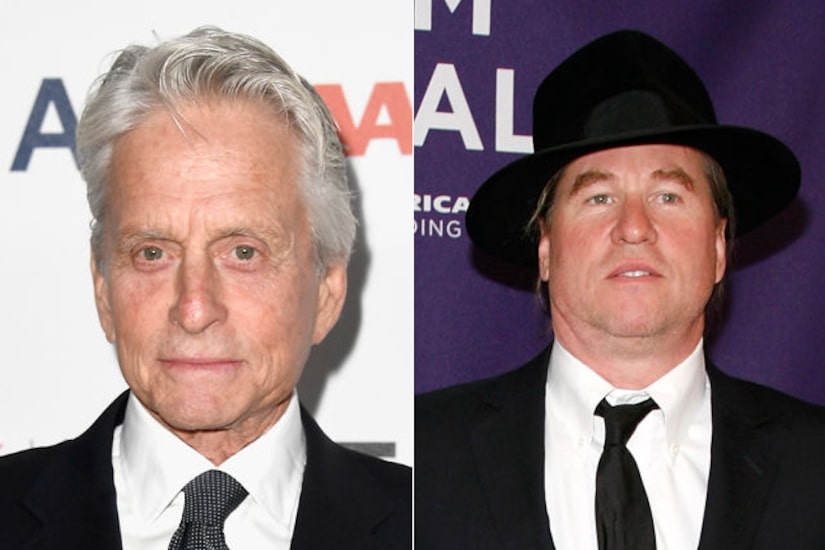 Days after Michael Douglas commented on his health, Val Kilmer is clearing the air on Facebook.

Over the weekend, Douglas claimed that Kilmer was battling throat cancer, saying, “Things don't look too good for him. My prayers are with him. That's why you haven't heard too much from Val lately.”

In a new statement, the “Top Gun” star wrote, "I love Michael Douglas but he is misinformed. The last time I spoke to him was almost two years ago, when I asked him for a referral for a specialist to get a diagnosis for a lump in my throat, which prevented me from continuing a tour of my play 'Citizen Twain.' I ended up using a team at UCLA and have no cancer whatsoever.”

Despite Douglas' comments, Kilmer has no ill will toward him. "Whatever led Michael Douglas to speculate about my health, he's a loving and devoted friend to a privileged group of talent people around the world, and I'm sure he meant no harm."

As for his health, Kilmer revealed, "I still have a swollen tongue and am rehabbing steadily.”

Kilmer went on to explain how his health has not stopped him from working. "I've made 3 films in the last year, one of which I directed and am presenting as a personal appearance introducing it and then answering questions after. Come see me live and happy and in person in Westwood next week if you think I'm fibbing!! I've done 3 Q and A's so far and am having the best time. The film is called 'Cinema Twain' and is a recording of my play.”

Val also shut down rumors that he was putting his Christian Scientist beliefs over his own health. He said, "Some fans have mistakenly thought my silence about my personal issues meant that somehow I wasn't being responsible to my health, because of my reliance on prayer and love. Nothing could be further from the truth." 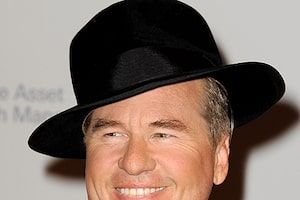 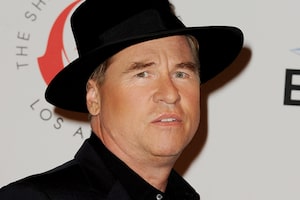 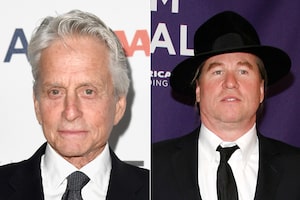