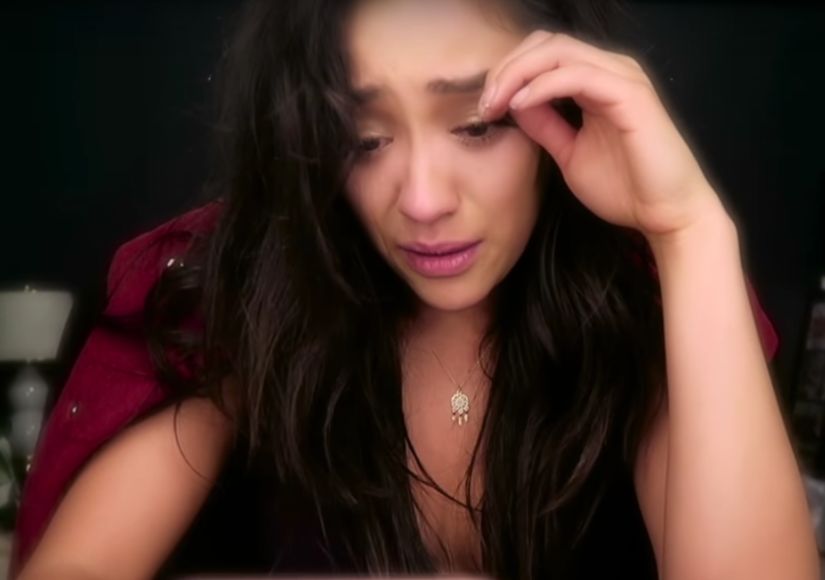 After seven seasons, Shay Mitchell is saying good-bye to Rosewood and Emily Fields, her character on the hit Freeform show, “Pretty Little Liars.” Warning: Grab the tissues before watching.

Over the last week, the cast and crew have documented their celebrations, tears, and flashback moments from the show on social media, but none were as raw and deep as Shay Mitchell’s good-bye video she posted Tuesday, November 1, after the final scene of “PLL" wrapped.

The nearly nine-minute long video, in which Shay stops often to wipe away her tears and catch her breath, can only be described in her words, "Sad, anxious, excited, terrified, inspired, gratified, nervous, unsure, proud, upset, accomplished, relieved, devastated, lucky.”

She recalls shooting the pilot and watching the cast develop from that day. "I got to watch our cast grow and flourish, not only as actors, but as people… people who make me a better, more understanding person… people who are a family.”

She acknowledges, "I don't know what my life would be like without 'Pretty Little Liars.’ It has changed me, in more ways than I could attempt to count.” She also thanks the writers for the most important chapter in her life — even though she said they were “twisted.”

Shay ends the message by thanking the fans."I am so thankful for all of the support that you guys have given me the past seven years, and I am excited to continue this journey with all of you.”

Watch the tearful good-bye below. 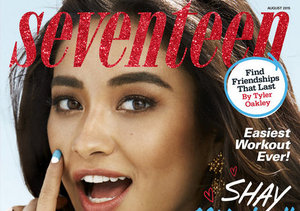 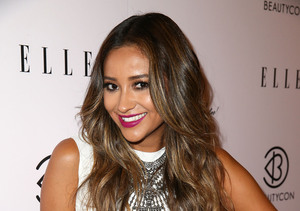 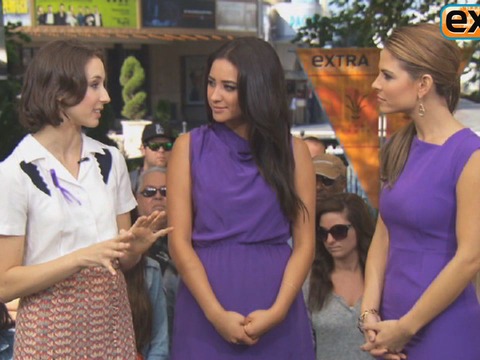