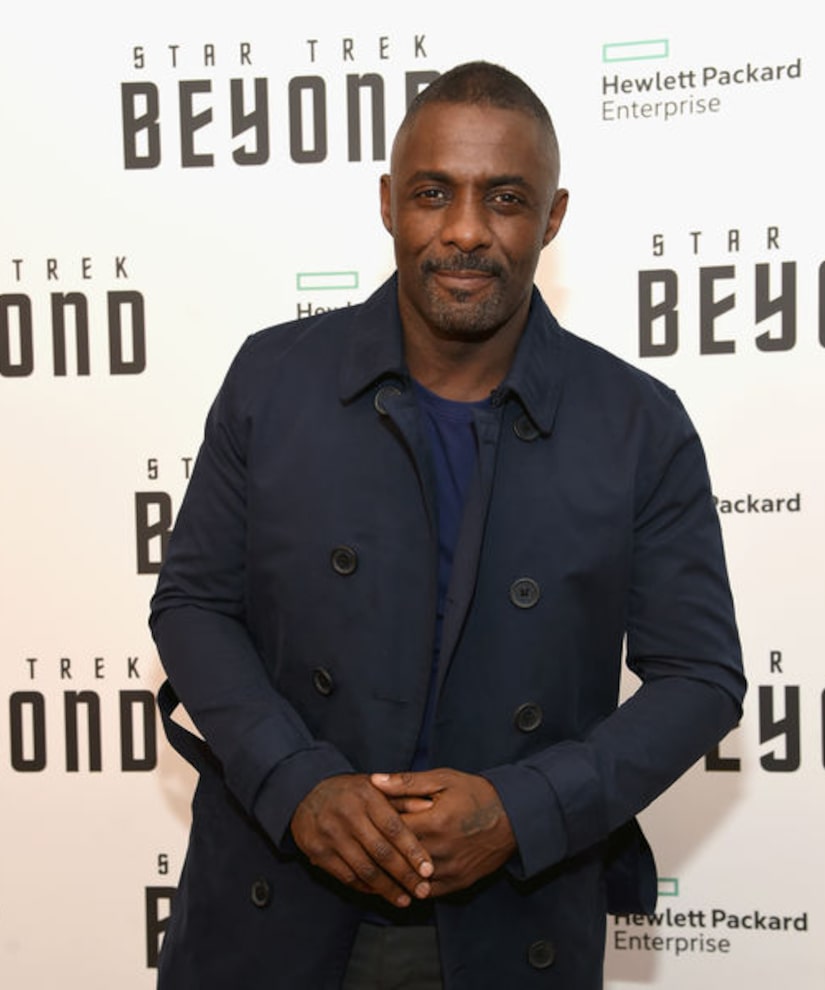 Not everything is as it seems. Over the weekend, rumors swirled that Idris Elba and Madonna were dating.

The two were reportedly spotted cozying up and kissing each other at London's M Restaurant at 3 a.m. local time, Saturday. The Sun reported, "There was nothing subtle about it, no attempt to hide. It was very blatant… They only had eyes for each other. That seemed very, very clear.”

It was said that the two were out celebrating after the actor's first boxing match for Discovery Network International's limited series "Idris Elba: Fighter."

That same night, Madonna fueled the rumors when she took to social media documenting the fight night on Instagram and Snapchat, praising the actor with the caption, "Idris Elba Smashes it at York Hall!”

The singer continued posting photos in the locker room, one with her lying next to Idris joking, “I kicked his butt.”

When rumors began to get out of hand, Elba took to Twitter Monday morning to shut down any speculation. "Am I sleeping with Madonna? No motherf--kers...” continuing, “Don't believe the Hype."

Am I sleeping with Madonna? No motherfuckers... "Don't believe the Hype".

Madonna has yet to comment on the speculated romance. 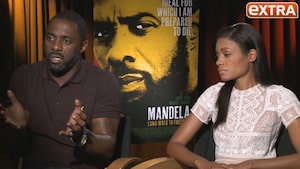 Idris Elba on Playing Mandela: ‘Opened Up My Mind to the Power of What We Can Do’ 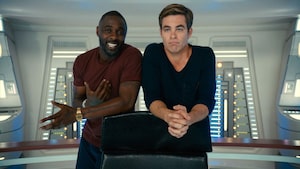 ‘Star Trek Beyond’ Stars Chris Pine and Idris Elba Want to Recruit You for Their New Movie! 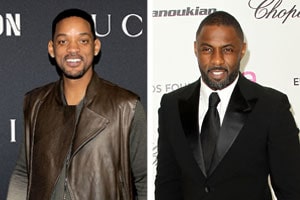 Extra Scoop: Will Smith and Idris Elba Battle for Role in Tarantino Film