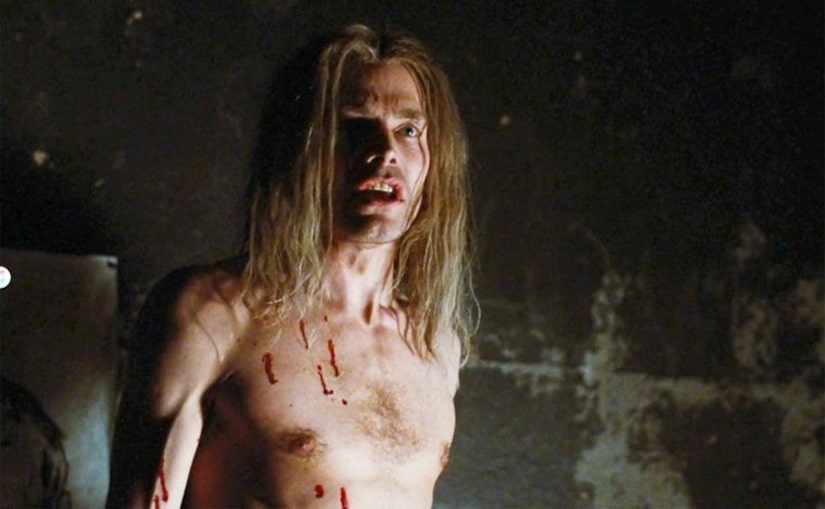 Massee's “Interventions” co-star Anthony Delon was the first to share the sad news earlier this week. He wrote on Instagram, “R.I.P. my friend Michael. You were 'five seconds away from a clean getaway.'”

Massee's agent confirmed his death to The Hollywood Reporter, but no other details have been revealed.

Massee was known for accidentally killing Brandon Lee on the set of their film “The Crow” in 1993. For a scene in the movie, he fired a prop revolver that had been improperly prepared by the crew. The gun fired a live round at Lee, who was struck in the stomach. Hours after the accident, Brandon — the son of legendary martial arts star Bruce Lee — died at the age of 28.

In 2005, Massee broke his silence on the tragedy to “Extra,” saying, "It absolutely wasn't supposed to happen. I wasn't even supposed to be handling the gun until we started shooting the scene and the director changed it.” Watch!

He went on, “I just took a year off and I went back to New York and didn't do anything. I didn't work. What happened to Brandon was a tragic accident… I don't think you ever get over something like that.”