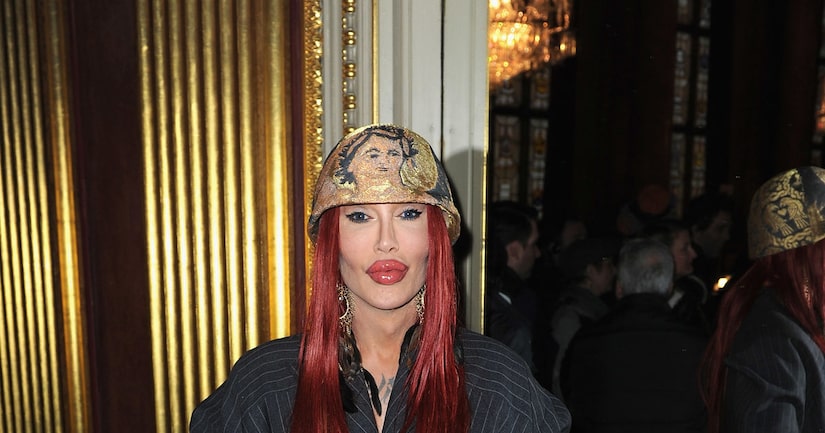 Dead or Alive frontman Pete Burns has passed away at the age of 57.

The statement continued, "All of his family and friends are devastated by the loss of our special star. He was a true visionary, a beautiful talented soul, and he will be missed by all who loved and appreciated everything he was and all of the wonderful memories he has left us with. We have no more words, we will make a further statement when we have had a chance to come to terms with our devastating loss. He will live forever in our memories. Sending you all our love. Lynne, Michael, Steve. [sic]”

Burns rose to stardom after Dead or Alive released "You Spin Me Round (Like a Record)” in 1984. The band had another big U.S. hit with “Brand New Lover” in 1986.

Burns made his final TV appearance on the U.K.'s "Celebrity Botched Up Bodies” last month. He shared about his extensive plastic surgery, “The number of surgeries that I've had'll probably be 300. I hope when I'm 80 that I get to heaven and God doesn't recognize me.”