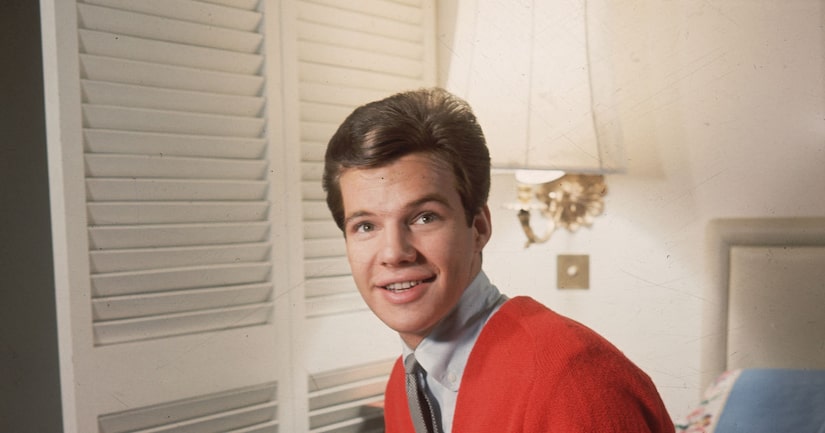 Pop idol Bobby Vee, known for his hit song, "Take Good Care of My Baby” has died from Alzheimer's disease at age 73.

His son Jeff Velline confirmed his death to the Associated Press. Five years ago, Vee was diagnosed with Alzheimer's and performed his last show in 2011.

As for his decision to leave the spotlight, Vee told the AP in 2013, “It's not getting any better, I can tell you that,” Vee said. “But I'm doing the best I can.”

Vee rose to fame after he filled in for Buddy Holly, Ritchie Valens and J.P. “the Big Bopper” Richardson, who died in a 1959 plane crash, at a concert in Moorhead, Minnesota. He reflected on the life-changing performance in 1999, saying, “I didn't have any fear right then. The fear didn't hit me until the spotlight came on, and then I was just shattered by it. I didn't think that I'd be able to sing. If I opened my mouth, I wasn't sure anything would come out.”

Vee would go on to record hits including “Run to Him,” “Rubber Ball,” "The Night Has a Thousand Eyes,” ”Devil or Angel,” "Come Back When You Grow Up,” "Please Don't Ask About Barbara” and “Punish Her.”