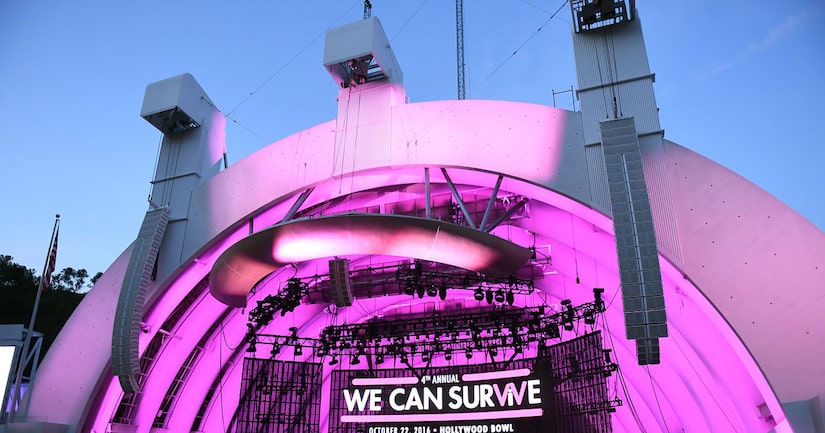 Over the weekend, some of the biggest names in music came out to play at CBS Radio's We Can Survive concert!

The headliner of the evening was Bruno Mars, who had the Hollywood Bowl crowd cheering his hits "Just the Way You Are,” “Grenade,” “Treasure," and "Uptown Funk." Mars closed out the evening with a bang, performing his latest single "24K Magic,” complete with fireworks! 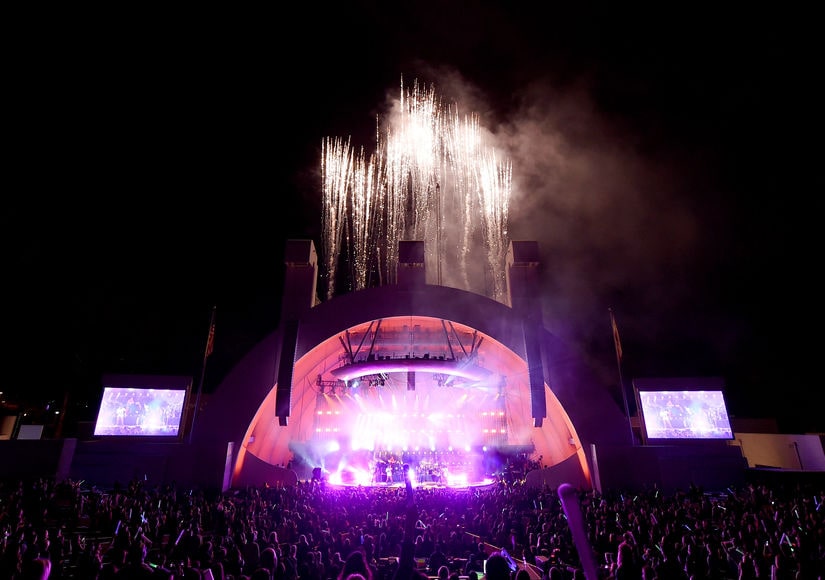 Just before Bruno hit the stage, the crowd was given a surprise performance by the Backstreet Boys. With no introduction needed, the '90s boy band came onstage and had the crowd roaring with their hit song, "Everybody (Backstreet's Back)." The guys gave the audience a taste of what to expect from their upcoming Las Vegas residency, singing smash singles like "As Long as You Love Me," "I Want It That Way," and "Larger Than Life." 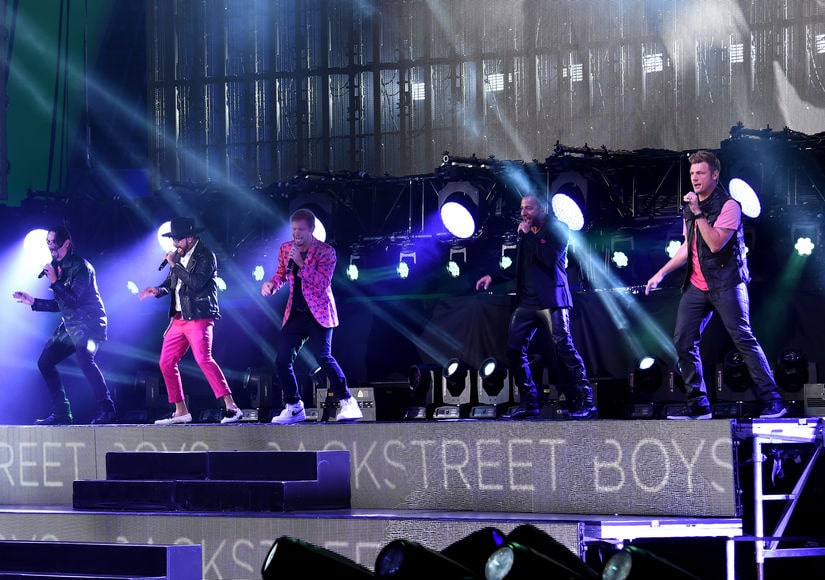 Ariana Grande, OneRepublic, Pitbull, Meghan Trainor, G-Eazy, and Charlie Puth were some of the other performers who hit the stage.

It was the second time Ariana participated in the annual concert, which benefited Young Survival Coalition, singing "Dangerous Woman," "Side to Side," and "Into You." 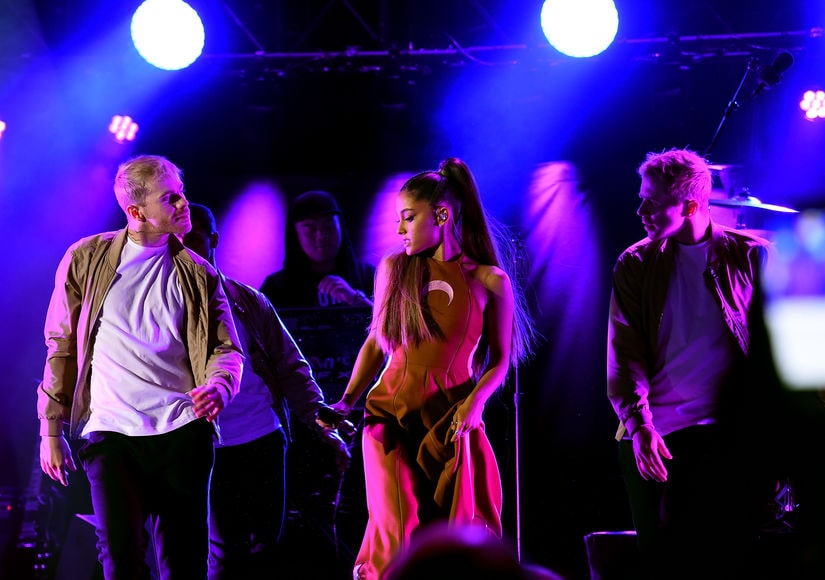 Pitbull had the crowd moving with his rap game, performing “Timber,” “Fireball,” “Feel This Moment," and "Time of Our Lives.” Along with some of their big hits, OneRepublic also gave the audience some new songs from their latest album "Oh My My," which was released earlier this month. They closed out their half-hour set with “Counting Stars."

Charlie, who opened the show, thanked the fans for cheering him on as he performed through the flu. Just one day after the performance, he canceled the rest of his tour due to illness.

Over the years, the concert, which brings attention to National Breast Cancer Awareness Month, has attracted other hitmakers like Taylor Swift, Katy Perry, Rihanna, Sam Smith, and Ellie Goulding.