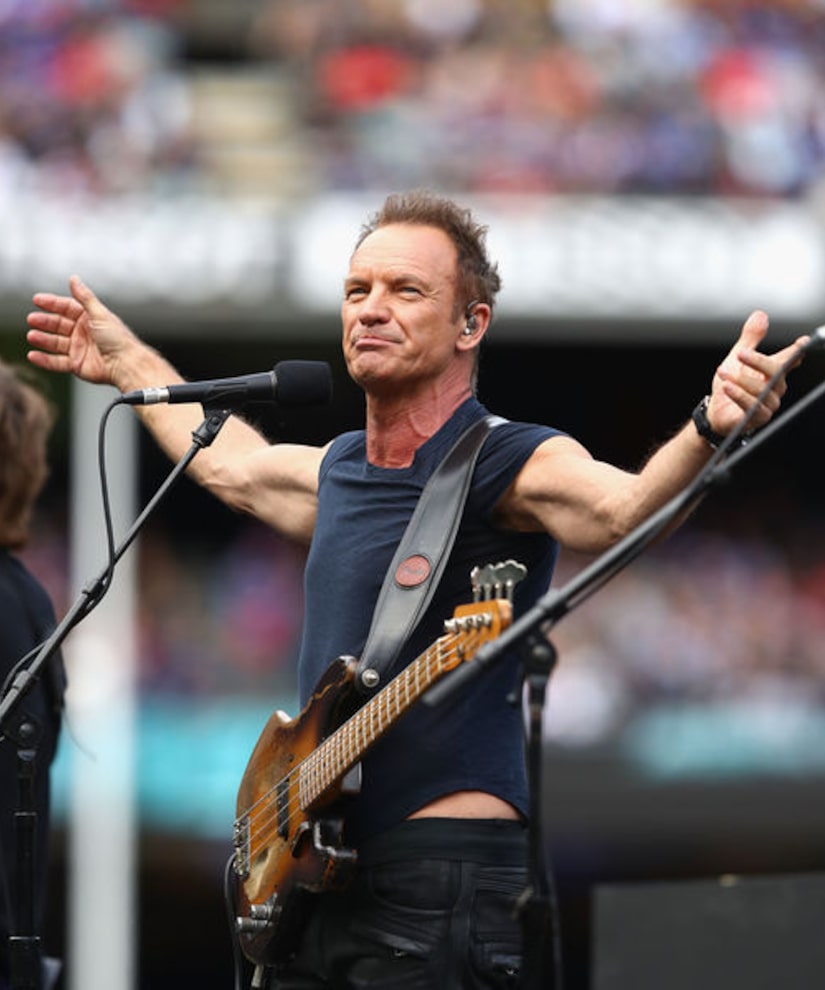 Not only will Sting be honored at the show, he will perform a medley of songs, some old and some new, like “I Can't Stop Thinking About You” from his first album in over a decade, “57th & 9th.”

The award has created an exclusive club of artists who have made truly exceptional contributions to the music industry. Sting will be among Prince, Michael Jackson, Janet Jackson, Whitney Houston, Johnny Cash, Garth Brooks, Frank Sinatra, Willie Nelson, Gloria Estefan, Billy Joel, Bon Jovi and Paul McCartney. The last award was given to Annie Lennox in 2008.

Sting's contributions to the music industry are endless. He has offered his talents in so many ways, both as part of a group and solo.

In the late '70s when he formed The Police, the band released five studio albums, earned six Grammy Awards and two Brits. The Police were inducted into the Rock and Roll Hall of Fame in 2003. As a solo artist, Sting earned ten additional Grammy awards, two Brits, a Golden Globe, an Emmy, three Oscar nominations and more.

A member of the Songwriters Hall of Fame, he also received the Kennedy Center Honors in 2014. Many more accolades were bestowed throughout his career.

“The American Music Awards” will broadcast live from the Microsoft Theater in Los Angeles on November 20 on ABC. 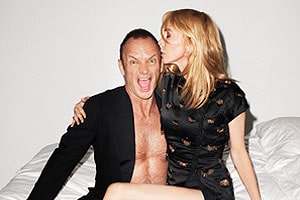 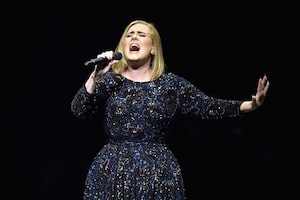 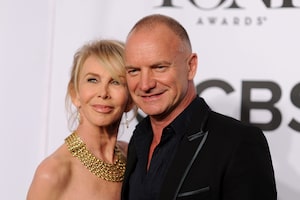 Sting Says His Kids Have to Work for Their Money… No Freebies!