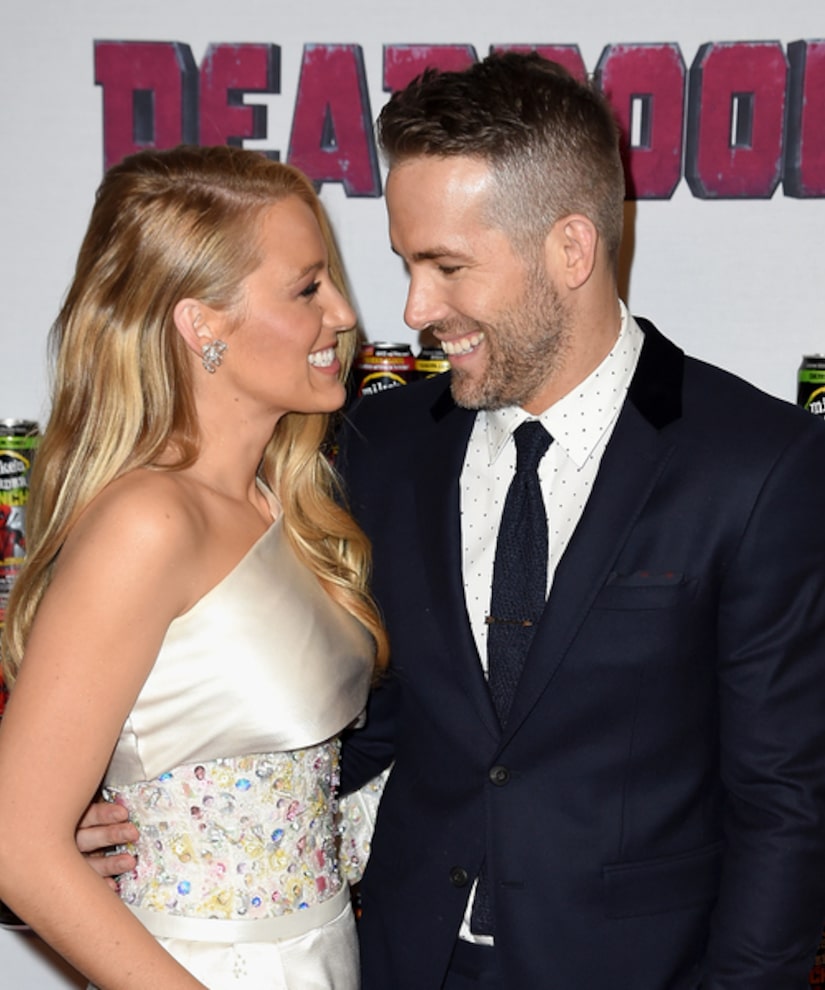 Actor Ryan Reynolds may have said more than he wanted on Twitter about his new bundle of joy with wife Blake Lively.

On Thursday, Reynolds made a joke on Twitter, which had many followers guessing the gender of his baby. He tweeted, "The mobile above my daughter's crib is just a whole bunch of NuvaRings, so she remembers how lucky she is.”

After reading the tweet, many assumed Reynolds and Lively's second child is a girl. The two are also also parents to their daughter James, 22 months.

See some of the tweets below!

@VancityReynolds @MiaBonita_C Ryan did you have another girl????????????? James is too old for a mobile.

@VancityReynolds so it's a girl?

@VancityReynolds so you have two girls ?

Reynolds has not responded to any of the speculation. 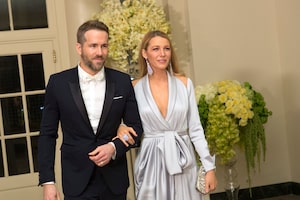 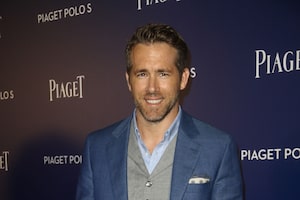 Ryan Reynolds on Blake Lively's Pregnancy Cravings: 'I Haven't Had to Rustle Anything Weird' 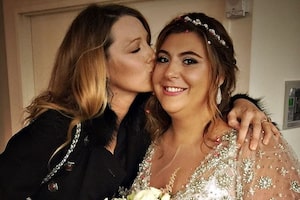