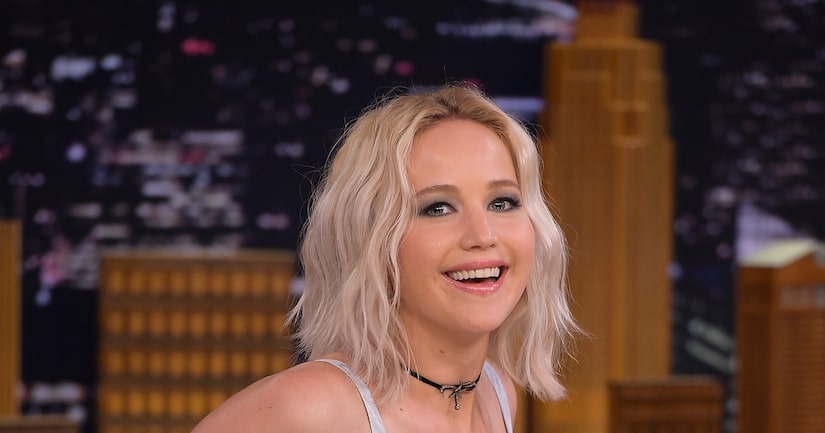 Actress Jennifer Lawrence reportedly has a new love in her life!

Lawrence is rumored to be dating “Black Swan" director Darren Aronofsky. A source told People magazine, "They've been hanging out and are casually dating.”

Over the summer, the two worked together on a still-untitled project, also starring Javier Bardem and Ed Harris.

In August, Jennifer and Darren were snapped grabbing a bite to eat together in NYC.

Back in April, Jennifer made one surprising dating confession to “Extra's” AJ Calloway while promoting her film “A Beautiful Planet,” joking, "I haven't felt the touch of a man in...” Watch!

Jennifer was last romantically linked to Chris Martin. Darren was in a relationship with Canadian film and television producer Brandi-Ann Milbradt for three years, but they broke off their engagement last year. He also has a son with ex-fiancée Rachel Weisz, another Oscar winner. 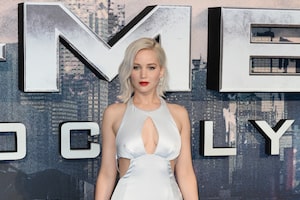 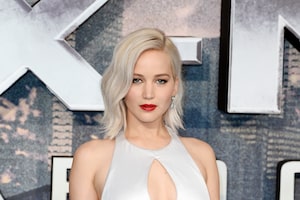