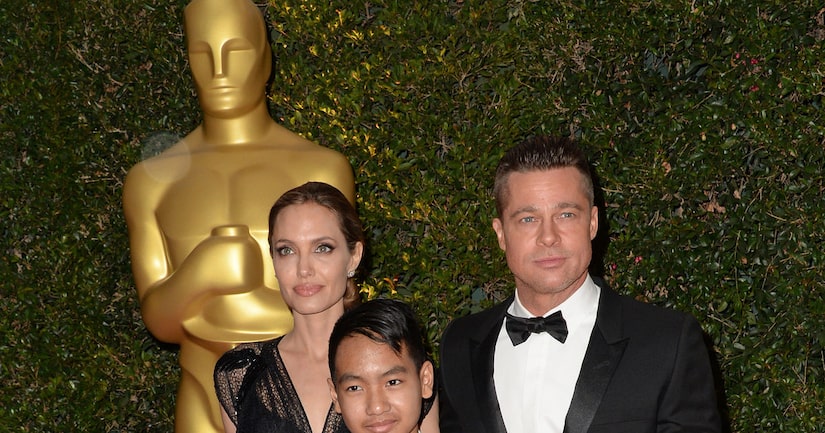 On Wednesday, Brad Pitt reportedly reunited with his teenage son Maddox for the first time since his split with Angelina Jolie.

TMZ reports Brad and Maddox were joined by a therapist, which was part of the temporary custody plan. Though there were initial plans for the father and son to reunite much earlier, the therapist reportedly felt the “timing wasn't right.”

Just days before Angelina filed the divorce papers, Brad and Maddox reportedly had a heated moment on a private plane. At the time, a source close to Pitt told People, “There was a parent-child argument which was not handled in the right way and escalated more than it should have.”

After the breakup with Jolie, Pitt has seen his other five kids twice. The visits have been emotional, with one source recently telling In Touch, “Once the kids came in, Brad lit up. He had tears in his eyes and tried to hold it together." 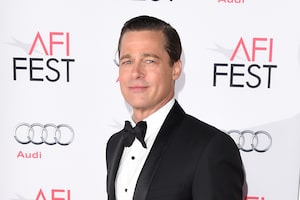 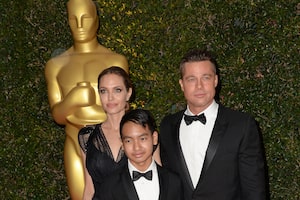 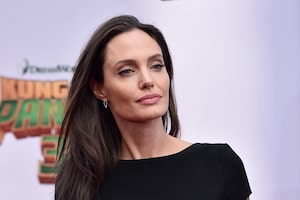 Extra Scoop: Is Angelina Jolie Removing Some of Her Tattoos?