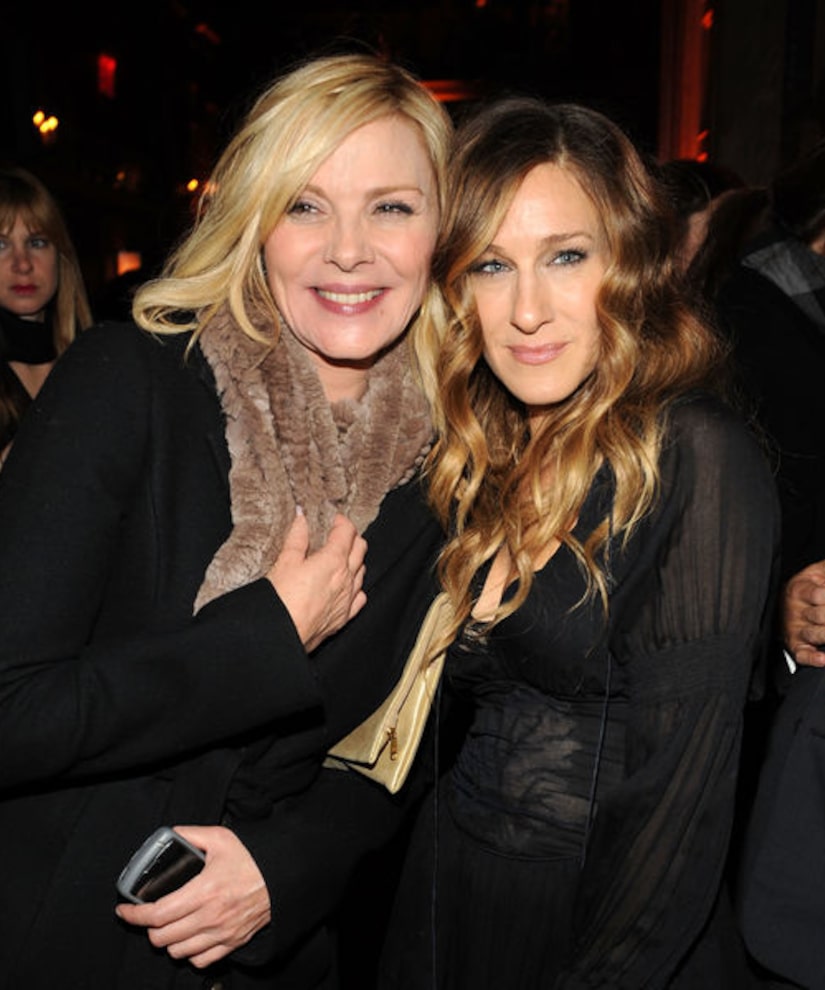 Actress Sarah Jessica Parker sat down with Howard Stern on his SiriusXM show, where she set the record straight on rumors that she was feuding with “Sex and the City” co-star Kim Cattrall.

SJP told Stern about the feud rumors, "It used to really confound me and really upset me… this is a family of people who needed each other, relied upon each other and loved each other. And this sort of narrative, this ongoing cat fight, it really upset me for a very long time.” Watch!

Sarah also denied reports saying she was difficult on the set of the HBO series. She explained, "I take very seriously my reputation. I work very hard and I treat people well... to suggest that I'm behaving poorly or not treating somebody well... it's so anathema that it would drive me bananas.” 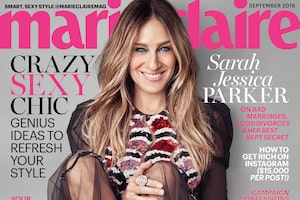 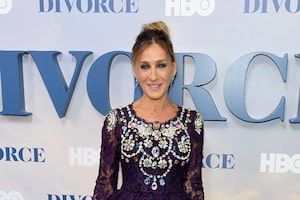 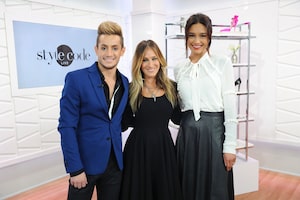