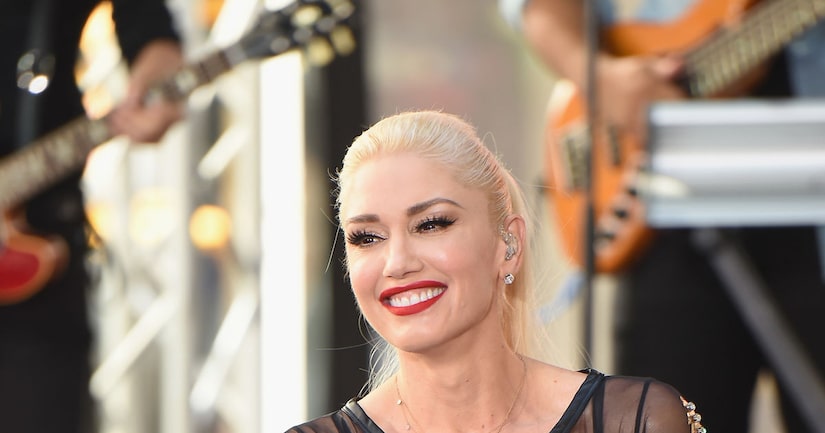 “The Voice” is bringing back a favorite for the 12th season!

Gwen Stefani has agreed to return to the show as a coach after sitting out the past few seasons. Stefani was a coach on the show for the 7th and 9th season. She'll be occupying Miley Cyrus' seat in the upcoming season and Cyrus will reclaim it in season 13.

The news of Stefani's return comes just after “The Voice' was renewed through season 13. Paul Telegdy, President of Alternative and Reality Group, NBC Entertainment, said in a statement, "We can't wait to experience the unique chemistry and energy Gwen, Alicia, Blake and Adam will bring to season 12. With Miley returning for season 13, we're truly ecstatic about the unmatched musical know-how and talent coming together in our coming seasons.”

Stefani has been busy traveling the world on her This Is What the Truth Feels Like tour, with Shelton making some surprise appearances. 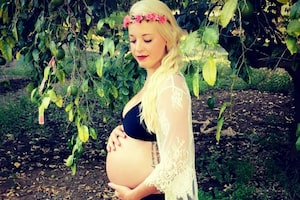 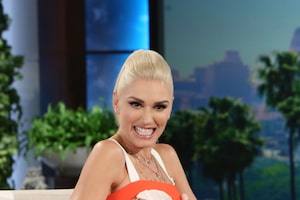 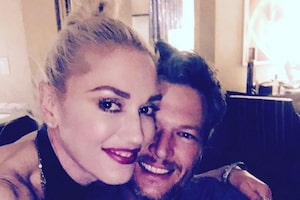 Rumor Bust! Gwen Stefani Is Not Pregnant, Not Planning to Marry Blake Shelton 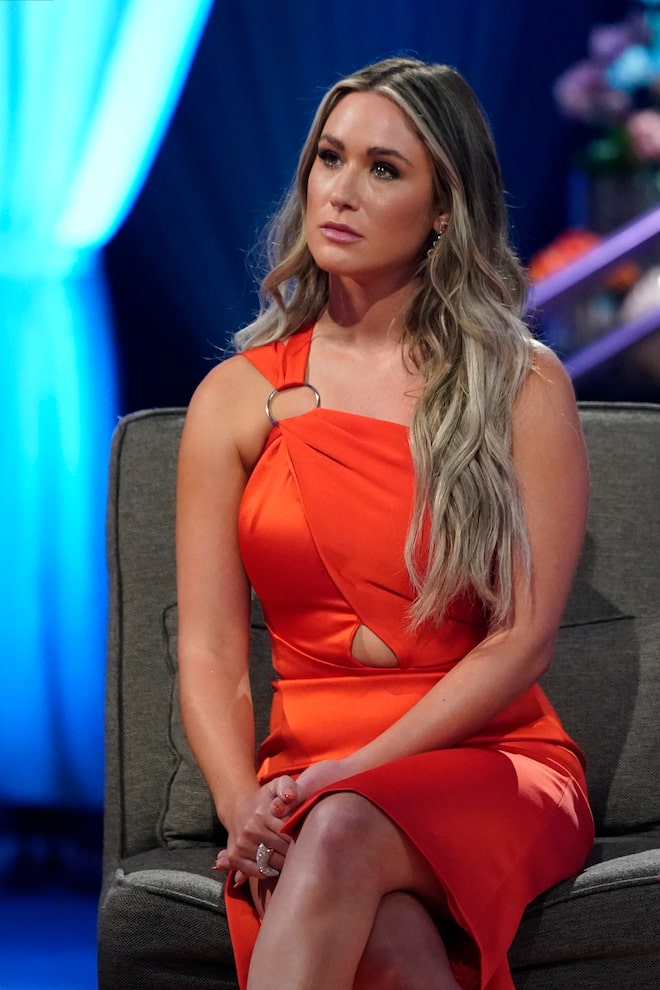 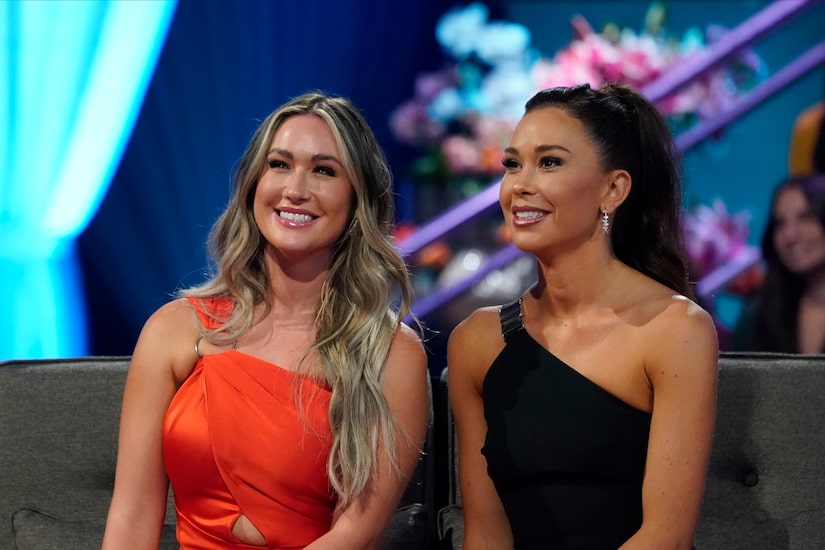