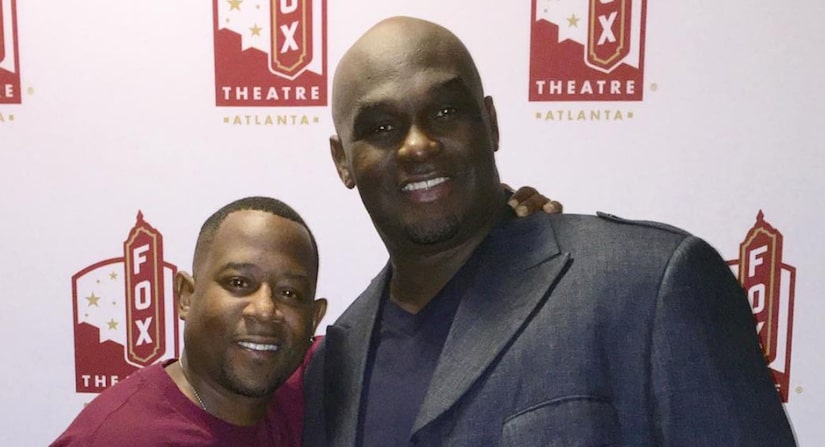 Ford was hospitalized Sunday after an aneurysm ruptured in his abdomen, and remained on life support until today, when his family decided to remove it, TMZ was first to report.

The family released the following statement: “It is with great sadness that we announce the untimely passing of our beloved Son, father, brother, husband, and friend Tommy Mykhal Ford. On behalf of the family, we would like to thank everyone for their love, support and prayers. Funeral arrangements will be forthcoming. Please respect the privacy of the Ford family during our time of grief.”

Ford's career included roles on "The Jamie Foxx Show," "New York Undercover" and "The Parkers." He recently completed several film projects expected to be released in the near future, including "Fade Away," in which he starred alongside Omar Gooding and Clifton Powell. 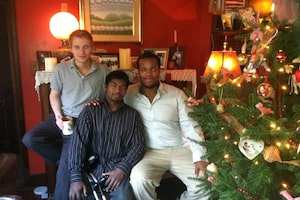 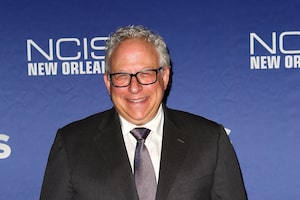 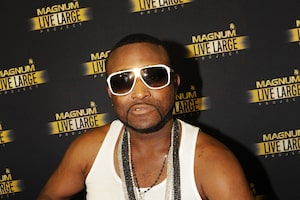