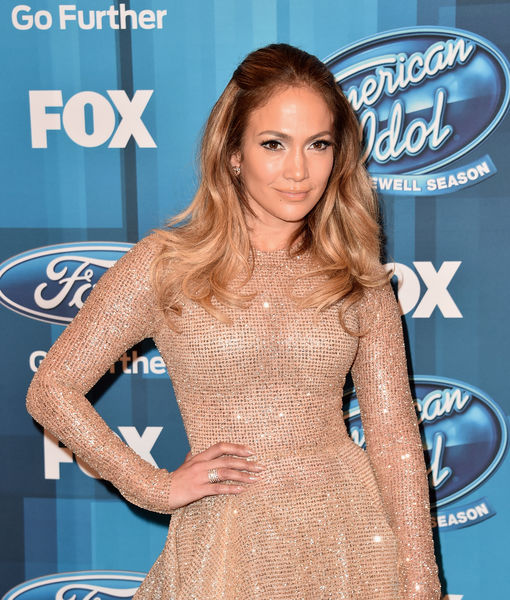 “Extra” has an exclusive clip from the ABC digital series “All My Gay Friends Are Getting Married,” just in time for National Coming Out Day.

In the episode “They Entered on a Unicorn,” host Michelle Collins takes couple Aaron and Danny back to their dream wedding day. It turns out their friend Jennifer Lopez couldn’t make it to the big day, which included a unicorn and performances by John Legend and Joss Stone, but she did give them a shout out at her show. Watch!

“All My Gay Friends Are Getting Married” is all about the power of love and celebration of life, and includes stories of coming out, finding love and the impact of the Prop 8 ruling.

The series is available exclusively on the ABC app for desktop, mobile and connected TV devices, which can be found on Apple’s App Store and its Apple TV App Store, ABC.com, Amazon Appstore, Google Play, Roku, Amazon Fire TV and Xbox 360.

National Coming Out Day is observed annually on Oct. 11 to celebrate coming out and to raise awareness of the LGBTQ+ community and the civil rights movement. 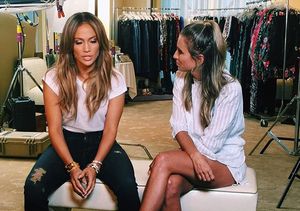 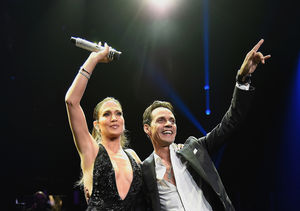 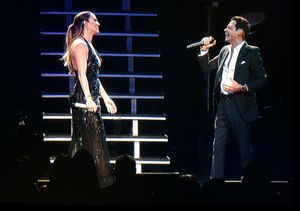