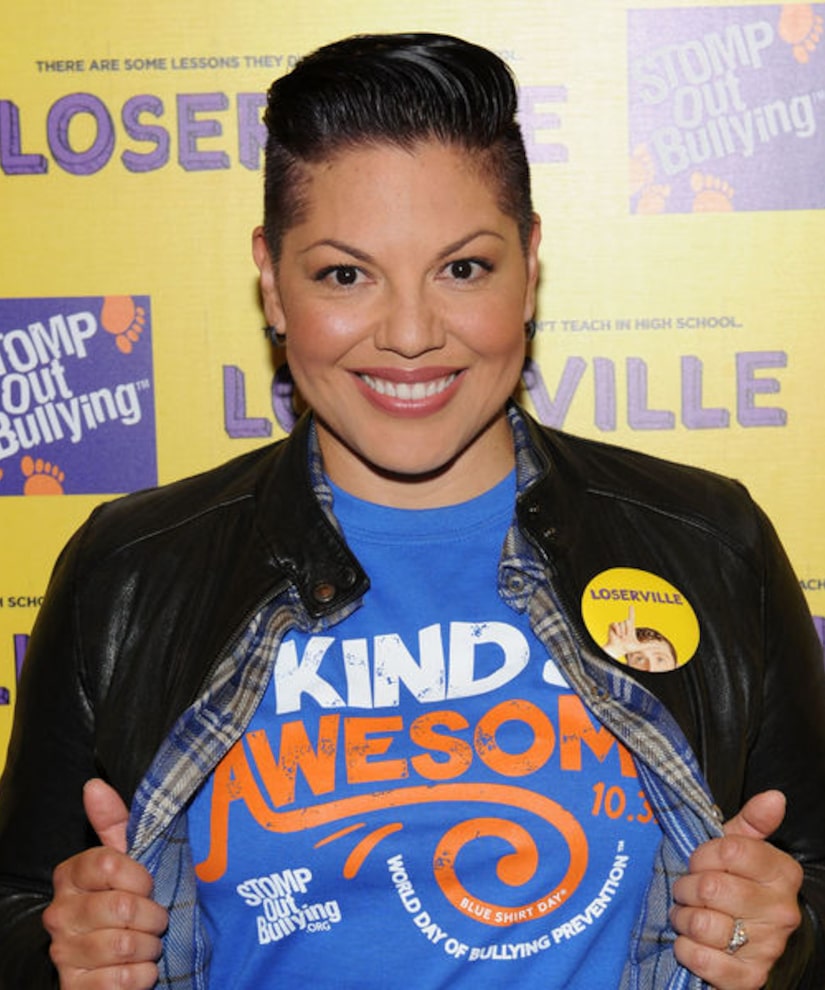 Ramirez wrote movingly of the plight of homeless youth, acknowledging, "And, because of the intersections that exist in my own life: Woman, multi-racial woman, woman of color, queer, bisexual, Mexican-Irish American, immigrant, and raised by families heavily rooted in Catholicism on both my Mexican and Irish sides, I am deeply invested in projects that allow our youth's voices to be heard, and that support our youth in owning their own complex narratives so that we can show up for them in ways they need us to."

The actress posted her declaration alongside a picture from the 40 to None Summit that she attended. Forty percent of all young people who are homeless identify as LGBT, a statistic for which the event was named.

Ramirez has been married to Ryan Debolt since 2012. 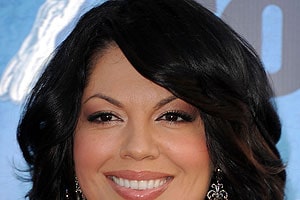 'Grey's Anatomy' Star Sara Ramirez to Perform at The Grove! 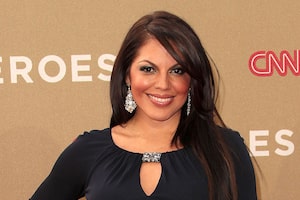 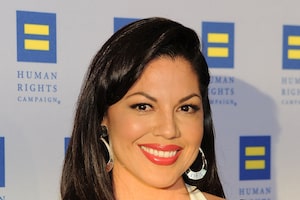 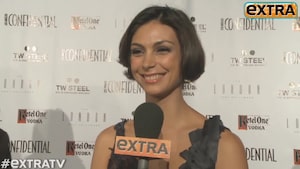 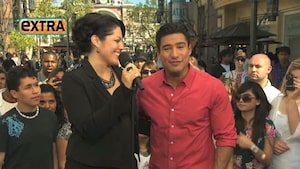