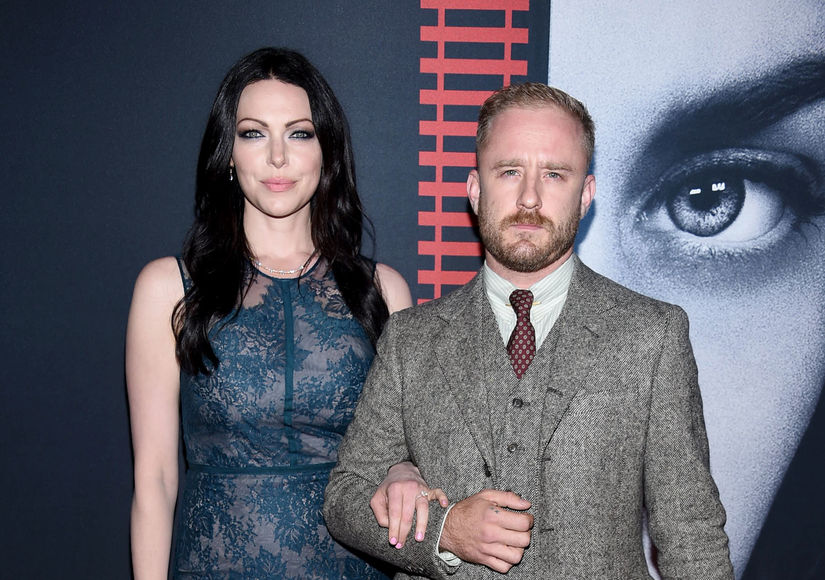 Last night, Laura and Ben made their red carpet debut at the NYC premiere of her movie "The Girl on the Train,” but many were glued to the diamond sparkler on her left ring finger! 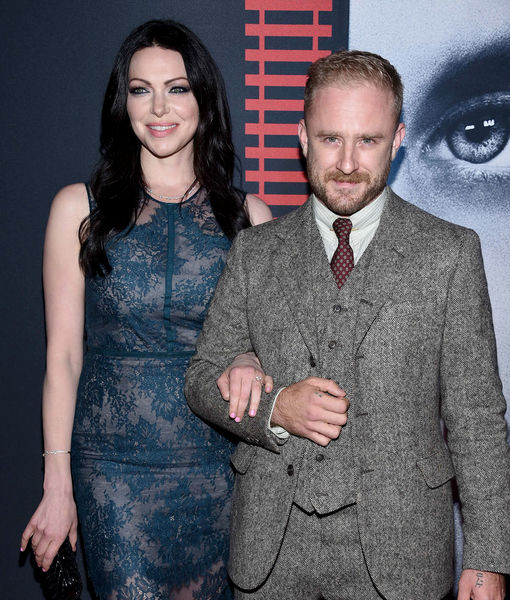 The pair sparked dating rumors in July when they were spotted enjoying a walk in New York City. Though Laura and Ben have kept their romance under wraps, they have known each other since she was 18. They have a close mutual friend, her "That ’70s Show" costar Danny Masterson.

The engagement news comes just after her “Orange Is the New Black” co-star Samira Wiley announced her engagement to the show’s writer Lauren Morelli.

Ben was previously engaged to another Netflix star, Robin Wright, but they called off their engagement last year. 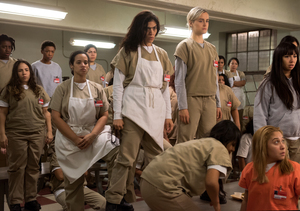 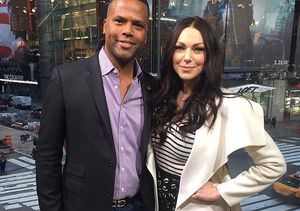 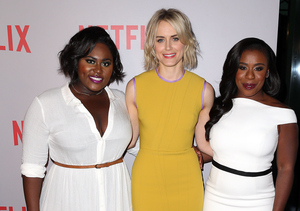 'Orange Is the New Black’ Stars Break Down What’s in Store for Season 3!