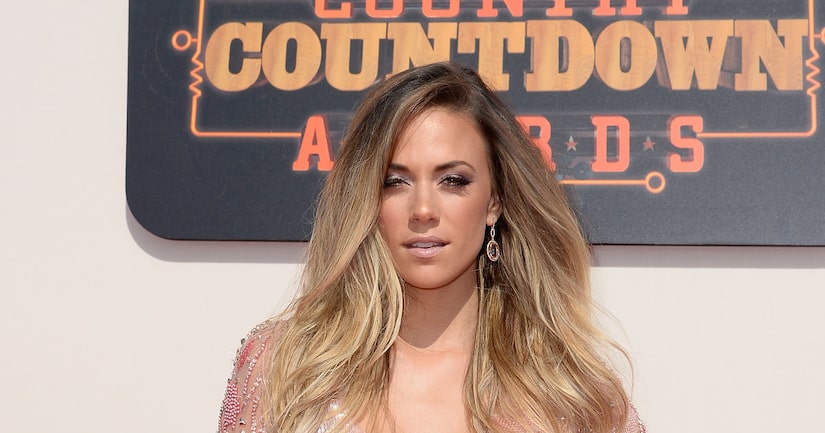 Singer and actress Jana Kramer is wowing everyone on “Dancing with the Stars,” but she has had her fair share of dark moments.

In the new issue of People magazine, Kramer is opening up about her abusive marriage to first husband Michael Gambino, who was sent to prison for attempted murder. She revealed, “He'd come home at 3 o'clock in the morning and pick me up out of bed, throw me onto the ground and start yelling and hitting. Then the next morning he'd be like, 'Hey, baby,' as if nothing had happened.”

The pair met at a coffee shop when she was 19 and then married two weeks later. Now 32, she pointed out, "He was a smooth-talker, very charming, intriguing and obviously older. At the time, I liked that. I felt protected.”

As their marriage went on, she felt more threatened, instead of protected. She explained, "When I said, 'I can't do this anymore' he sent me a photo of my dogs on the freeway and said, 'I'm going to let them go if you don't come home.' He'd kick me out of the house, I'd sleep in the car and then that next morning I'd be with him in bed again.”

In the summer of 2005, Gambino choked Kramer, who was left unconscious and bleeding outside their Los Angeles home. She said, "I remember praying that night, 'Please, just take me away, I don't want to be here anymore.'”

After the incident, Gambino was convicted of attempted murder and served six years in prison. He eventually committed suicide in 2012, two years after his release.

Kramer moved on from the abusive relationship, marrying Johnathon Schaech in 2010, but their marriage would only last a year. In 2014, she became engaged to NFL player Mike Caussin after four months of dating, and married last year. They are currently separated. 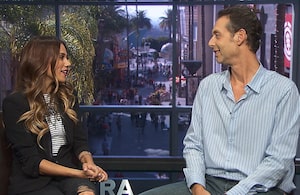 Jana Kramer on 'Love,' Her Music Career, and What's Next 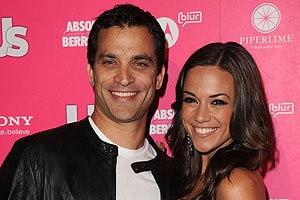