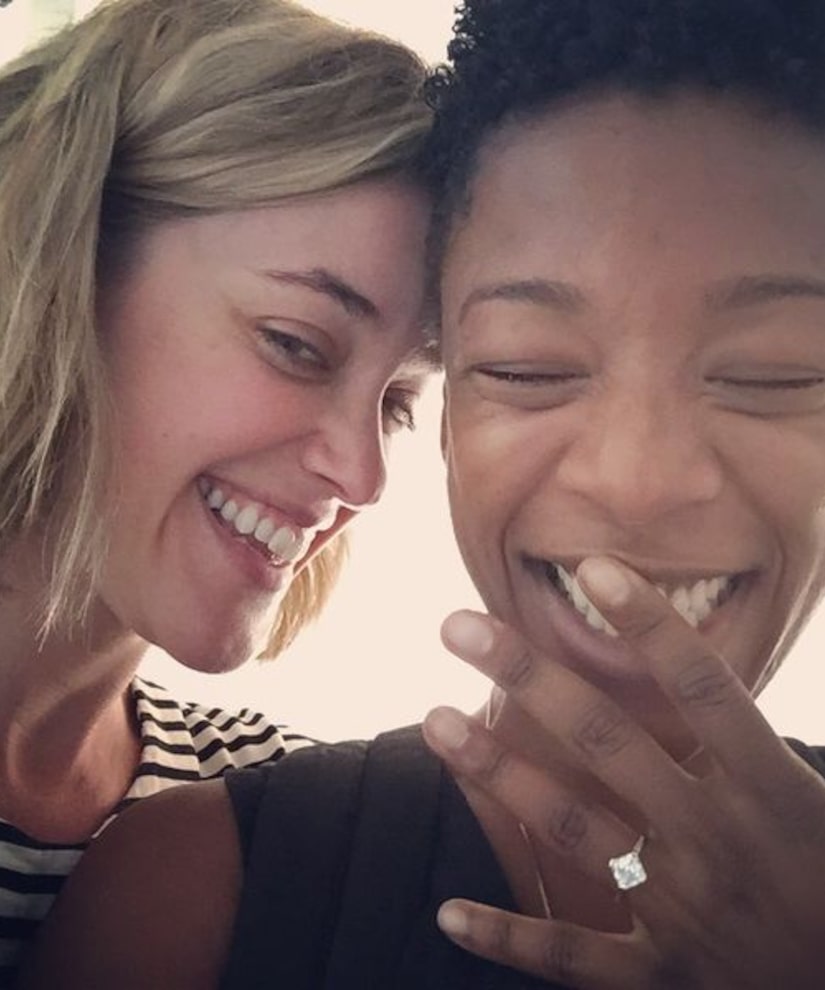 “Orange Is the New Black” actress Samira Wiley is engaged!

Wiley found love on set with Lauren Morelli, who writes for the Netflix hit. Wiley showed off her engagement ring and wrote on Twitter, “I'll do anything with this one...💍.”

Back in 2014, Morelli wrote an essay about discovering she was gay on the show and falling in love with Samira while still married to a man. She revealed, "I went through it all on set: I fell in love with a woman, and I watched my life play out on screen."

She went on, "I was nervous about the first love scene I'd written for Alex and Piper. I'd loved writing it, loved watching a tenderness emerge in their relationship where passion always seemed to be the ruling principle, but by that time, I was so deep in my own self-doubt that I constantly felt like a fraud. I was sure it was bleeding into my writing. How could it not? I was married to a man, but I wasn't straight.”

Morelli was previously married to television writer Steve Basilone. Their divorce was finalized in September 2014.

Samira, who played a vital role in the fourth season of "OITNB," is currently playing a therapist on the FXX show "You're the Worst." 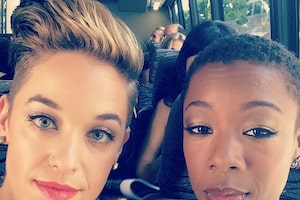 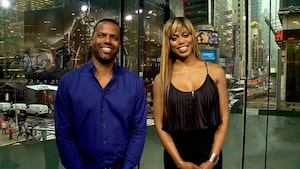 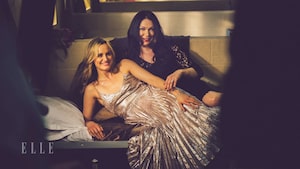