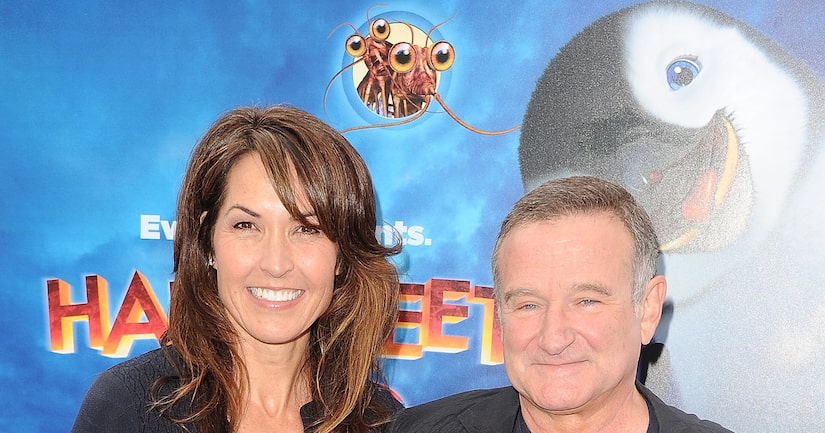 Actor Robin Williams' suicide shocked the world two years ago. Now, his wife is opening up on his final months.

In a searing essay, Robin's widow, Susan Schneider, recalled, "Robin was losing his mind and he was aware of it. Can you imagine the pain he felt as he experienced himself disintegrating? And not from something he would ever know the name of, or understand?”

Robin was diagnosed with Parkinson's disease just months before his death, but Susan puts the blame on Lewy body disease (LBD). She explained, "The massive proliferation of Lewy bodies throughout his brain had done so much damage to neurons and neurotransmitters that in effect, you could say he had chemical warfare in his brain… He kept saying, 'I just want to reboot my brain.'”

Susan also revealed that Robin was struggling to remember his lines on the set of "Night at the Museum 3.” She shared, "This loss of memory and inability to control his anxiety was devastating to him."

Despite visiting multiple doctors, they were unable to correctly diagnose Robin with LBD, leaving him feeling more hopeless. She reflected, "It felt like he was drowning in his symptoms, and I was drowning along with him. Typically the plethora of LBD symptoms appear and disappear at random times — even throughout the course of a day. I experienced my brilliant husband being lucid with clear reasoning 1 minute and then, 5 minutes later, blank, lost in confusion.”

Williams' autopsy revealed that he was battling Lewy body disease, which affects 1.5 million nationwide. She said, "He had about 40% loss of dopamine neurons and almost no neurons were free of Lewy bodies throughout the entire brain and brainstem.”

Susan wrote the piece to inspire doctors "to turn Robin's suffering into something meaningful.” 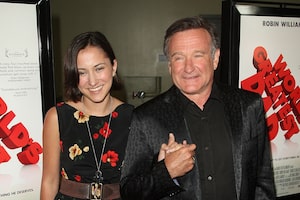 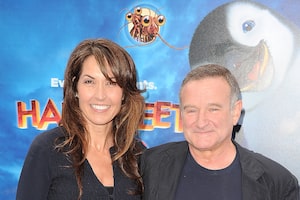 Robin Williams' Widow Says Depression Did Not Lead Him to Suicide, Talks About His Battle with Lewy Body Dementia 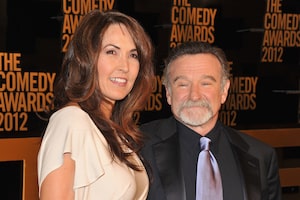 Robin Williams' Widow Susan on His Suicide: 'No One Could Have Done Anything More' 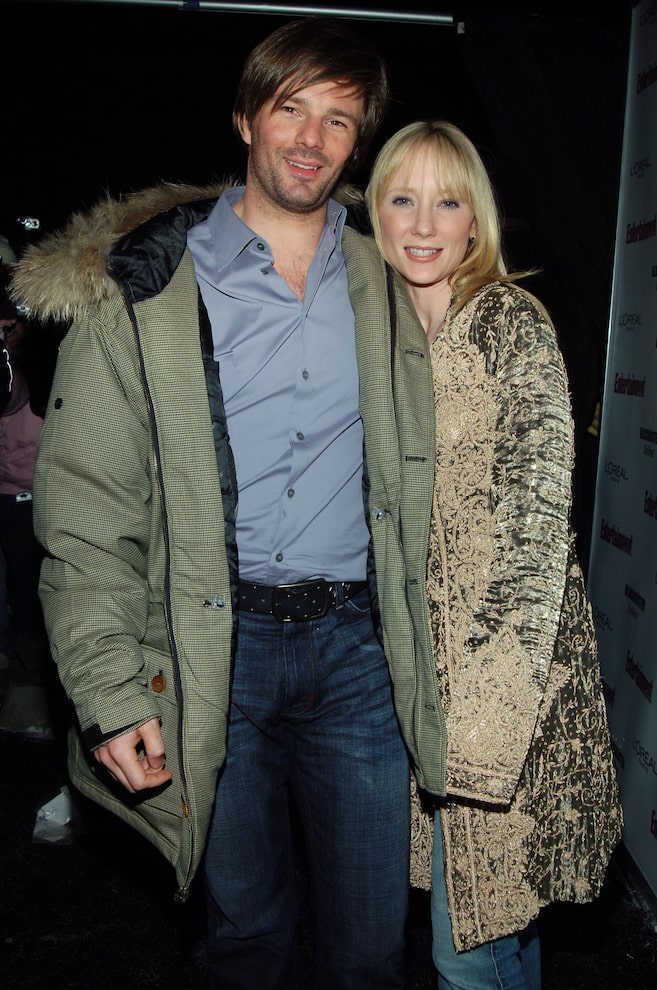 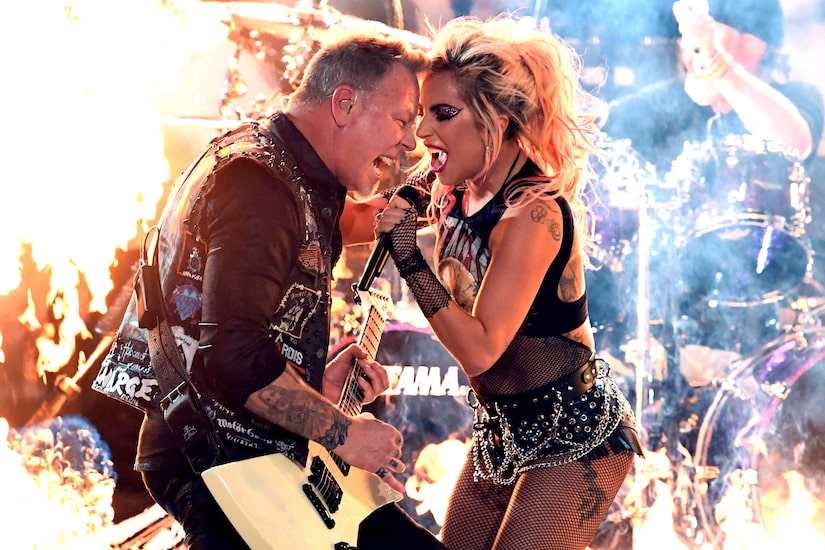