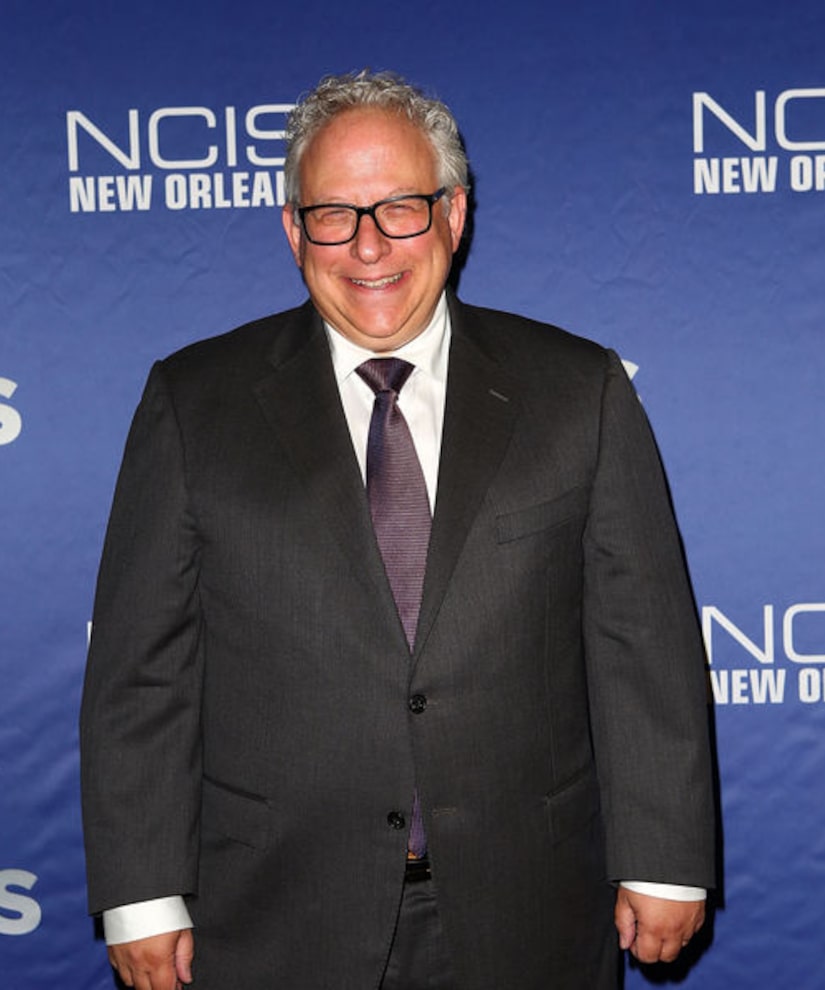 Gary Glasberg, a showrunner on “NCIS” and the creator of “NCIS: New Orleans,” died on Wednesday in Los Angeles, according to Variety. He was 50.

CBS confirmed the news to the trade paper, but no cause of death was given.

Glasberg made his way up the ranks in Hollywood, working on shows like “Swift Justice,” “Mercy Point,” “Crossing Jordan,” and “Bones.”

“NCIS” remembered Glasberg in a statement to Deadline, “Gary was our rock, our cheerleader, our team captain. He inspired us with his leadership, his creative instincts and keen insight. 'NCIS' will not be the same without him, and each of us will miss his smiling face and unwavering humor, which lifted us every day.” 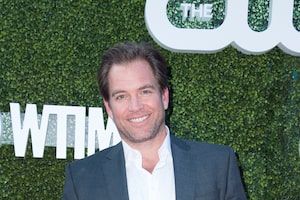 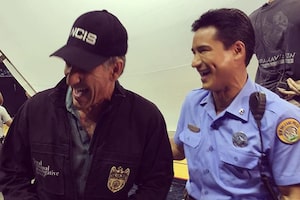 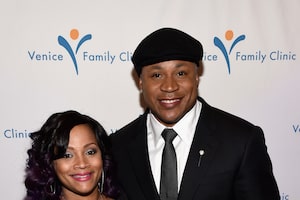 How LL Cool J Persuaded His Wife to Marry Him