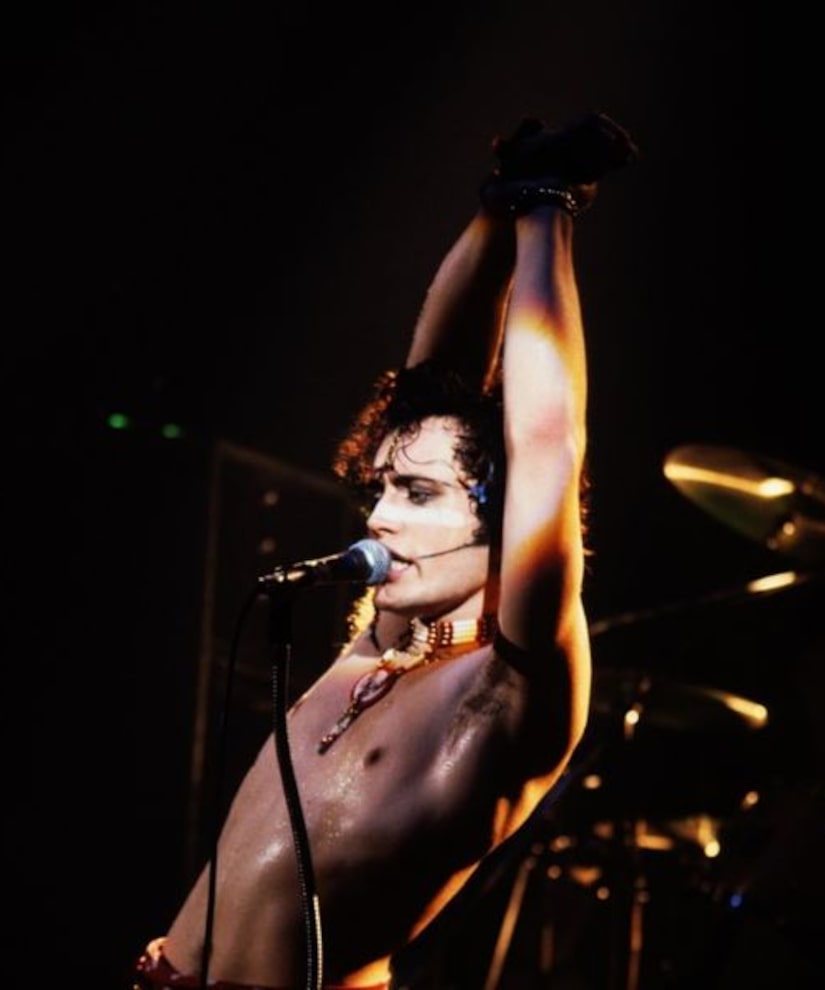 “Stand and Deliver” singer Adam Ant is returning to the stage for a North American tour next year!

Some of the tour stops include Los Angeles, New York City, Philadelphia, and Toronto. He'll be kicking off his tour in Washington D.C. on January 23.

To go along with the tour announcement, Adam is also releasing a newly remastered version of the album.

To check out all of his tour dates, visit Adam-Ant.com!