Singer Katy Perry is stripping down to nothing to encourage America to vote!

In a brand-new Funny or Die video, Perry shared, “November 8th is Election Day and I’ve got some great news. This year, you can look like sh*t when you vote. Yep, I’ve briefly scanned the Constitution and nowhere does it say you can’t just roll out of bed and come to the polls in whatever state you woke up in. In the name of democracy, any just-out-of-bed look is A-okay.”

In the video, Katy is eventually arrested and placed in a cop car, which also has Joel McHale in the back seat. Watch!

The video was a collaboration between Funny or Die and Rock the Vote, which is bringing awareness to Voter Registration Day.

Madonna followed Katy's lead and took off her clothes for Hillary! She tweeted what appeared to be a topless photo along with the caption, "I'm voting naked with Katy Perry!! Vote for Hillary. She's the Best we got!🇺🇸🇺🇸🇺🇸. Nude Voting series # 1."

Rock the Vote is also working with Rosario Dawson, Regina King, Seth Green, and Bryan Greenberg, who will all host live events today on Bidchat to support Voter Registration Day. To access the live events, download Bidchat from the iOS and Google Play stores.

Here’s the schedule for the broadcasts below! 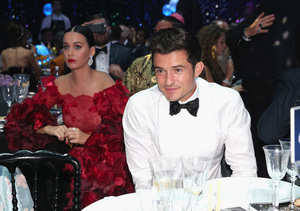 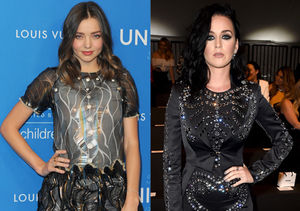 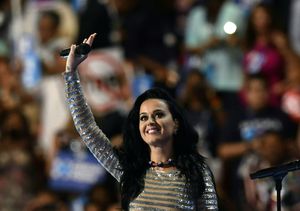 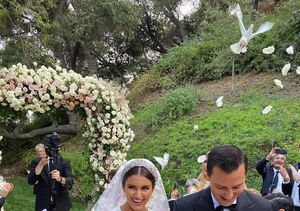 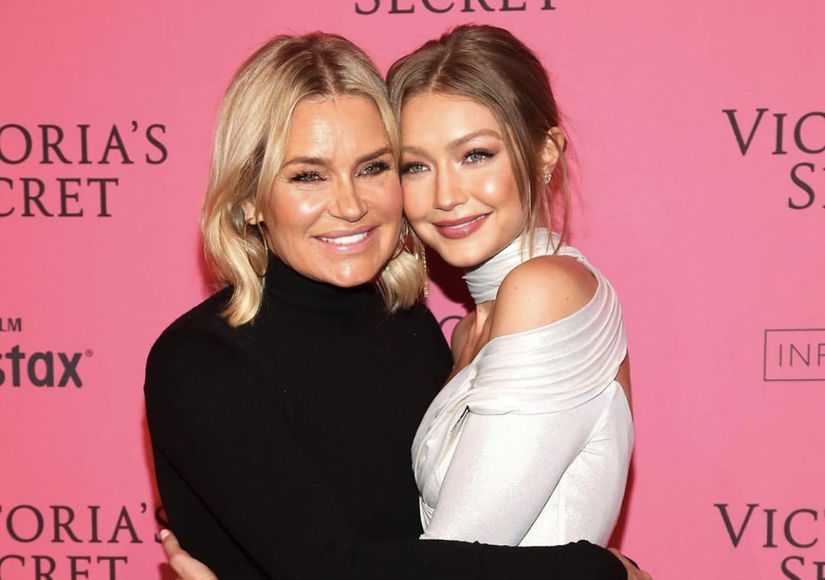 Win It! A Leather Tote Bag from Radley London 8

New Details on What Killed Model Stefanie Sherk at 43