Over the weekend, singer Taylor Swift showed off a shorter 'do at Liberty Ross' birthday!

Swift's bangs and layered locks were created by celebrity hairstylists Tracey Cunningham and Gareth Bromell, who even hung out with her at the party.

Swift was also seen posing for pics in the photo booth with Liberty and Mary J. Blige. A source told Us Weekly, “Taylor was also busting moves with Mary J. [Blige] on the dance floor for awhile.”

Mary and Taylor became single ladies after their recent breakups. In July, Mary filed for divorce after 12 years of marriage with husband Kendu Isaacs, while Taylor and Tom Hiddleston broke up earlier this month.

Taylor was also spotted hanging with another A-lister. An insider added, “Gwyneth Paltrow was dancing with Taylor Swift and hanging out with her a lot. They seemed like good friends. Taylor was in an amazing mood and very social.”

Some of the other big-name stars to attend the bash include Mick Jagger and James Corden. 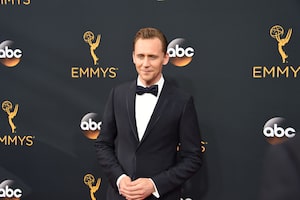 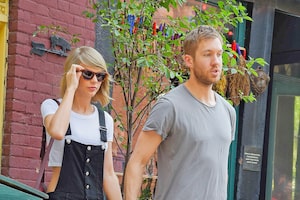 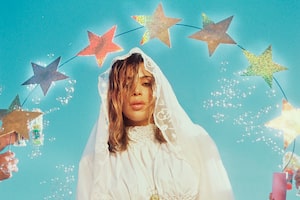