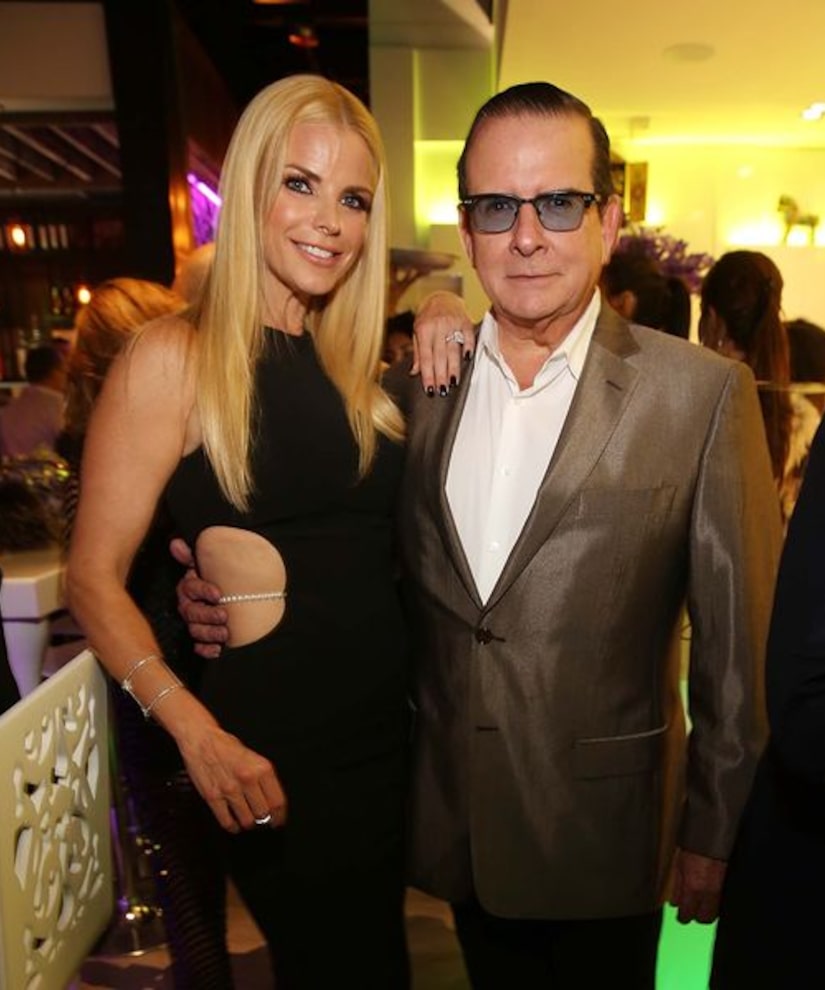 Herman Echevarria Sr., a Miami businessman who appeared on “The Real Housewives of Miami,” was found dead on Monday, reports E! News.

Family and employees grew concerned when he didn't show up for work or pick up his phone. He was discovered in his room at the Epic Hotel in Miami. A source said the family believes it was a heart attack, but the cause of death has not been confirmed.

Herman starred on “Real Housewives” with ex-wife Alexia Echevarria, but the couple divorced in 2015.

She released a statement to E! that said, "The Echevarria family is heartbroken over the sudden passing of our patriarch Herman Echevarria this morning. He was a family man, a hardworking businessman, dedicated to helping others and a pillar of his community that was loved by everyone who's life he touched. We ask that you please respect our privacy during this time of grieving."