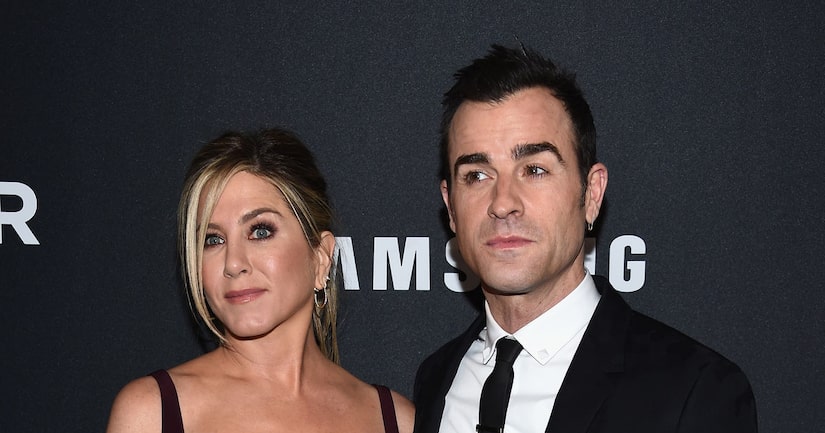 The couple has not split over his ex, Heidi Bivens, despite a report. Gossip Cop has confirmed with Theroux's rep that the story is bogus.

An article claimed that Jen caught Justin on the phone with Heidi, and it caused a fight. Sources added that Jen and Justin were over when he left for Australia to shoot “The Leftovers,” but it turns out the entire tale is false. 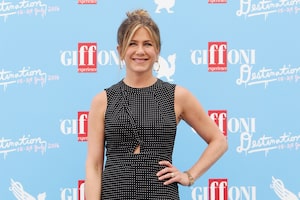 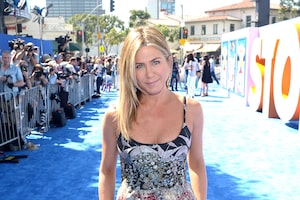 Jennifer Aniston Talks the Birds & the Bees at ‘Storks’ Premiere