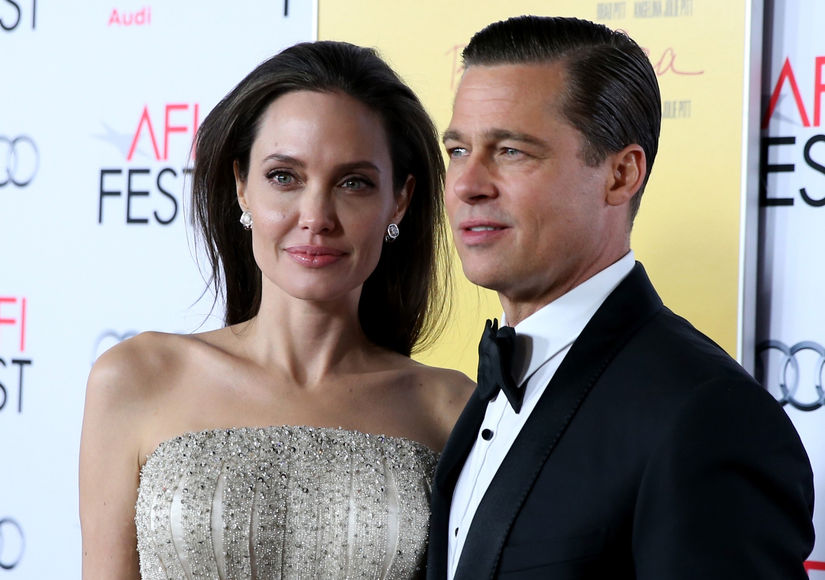 People magazine reports that Brad Pitt, who has not seen his kids since wife Angelina Jolie filed for divorce, hopes to see them this coming week.

On Thursday, a source confirmed to People that Brad had yet to see his kids following Angelina's surprise divorce filing, and that he and Angelina were not even speaking.

Meanwhile, People reports that Angelina is also devastated by the collapse of her 12-year relationship with her husband of two years.

A relative of Angelina's told People she has been "in agony" following her decision to file for divorce, and to seek full physical custody of the couple's six children. "Her focus is on their health and emotional well-being," the source said.

Jolie filed for divorce from Pitt in L.A. on Monday, stating that she and Pitt had separated on September 15, a day after an alleged family fight on a private plane. Since then, Pitt has been accused of being verbally abusive and getting "physical" with son Maddox during the fight. 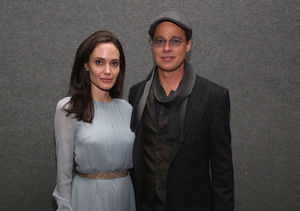 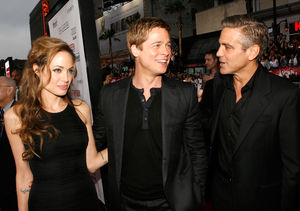 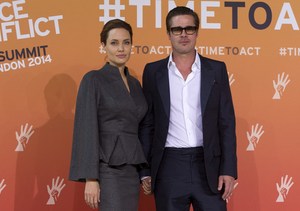 Fact or Fiction? Gossip Cop Breaks Down Rumors on Brangelina, Tom Hanks and… 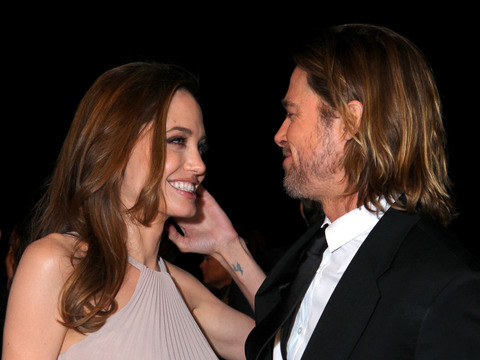 No Weekend Wedding for Brad and Angelina 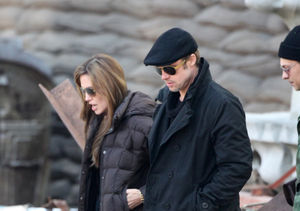 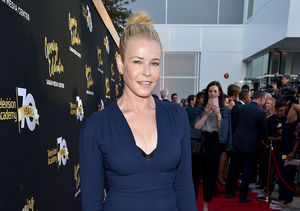 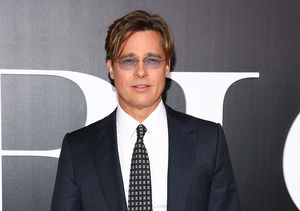 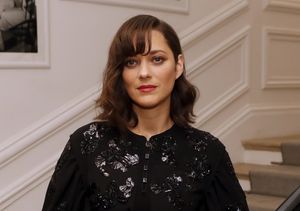