In the issue, Kardashian maintains that she's still an admirer of Swift's music, even though she released a video of her husband Kanye West speaking on the phone with Taylor about the lyrics in “Famous.” Kardashian explained, "I never publicly talk bad about people. I still don't feel like I have. I'm being honest. I'm a fan. I like her music. There was no shade.” 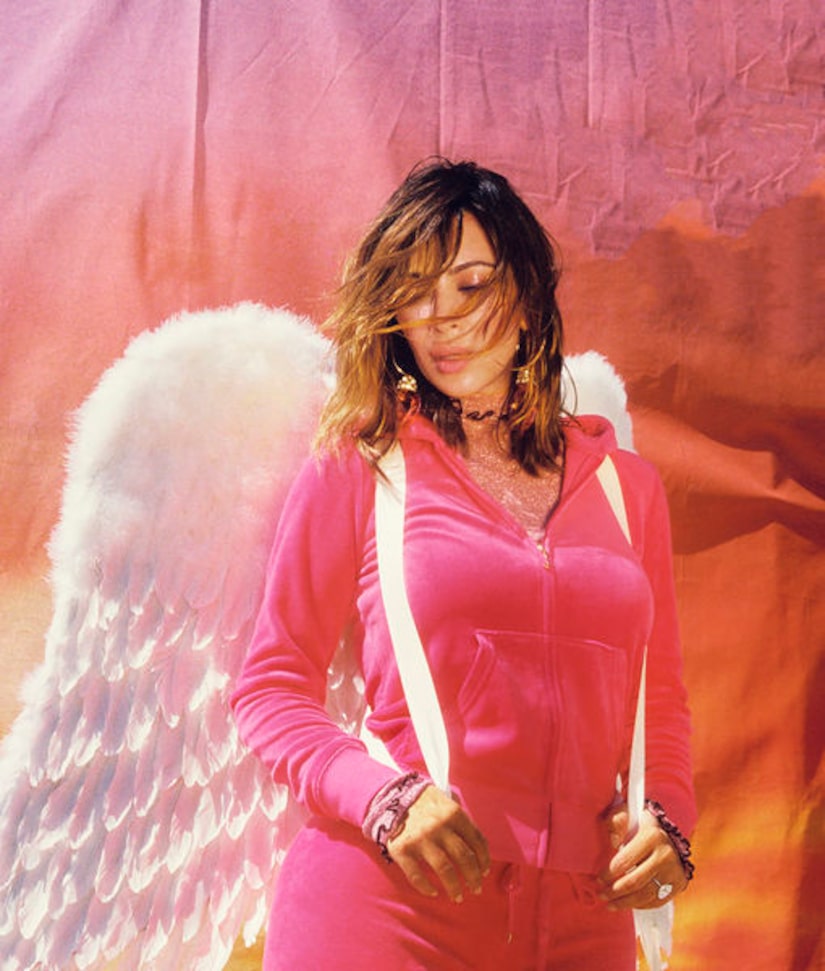 After she posted the video on Snapchat, Kardashian was contacted by some of Taylor's squad. She shared, "Girls in her squad hit me up on text.”

When asked who texted her, Kardashian did not divulge, but said, "I'm not petty."

Moving on from Taylor, Kim also dished on her relationship with Kanye, who was not prepared for the constant media frenzy surrounding her. She said, "He wasn't used to this life with me. He was super famous before, but the paparazzi life is a different world." 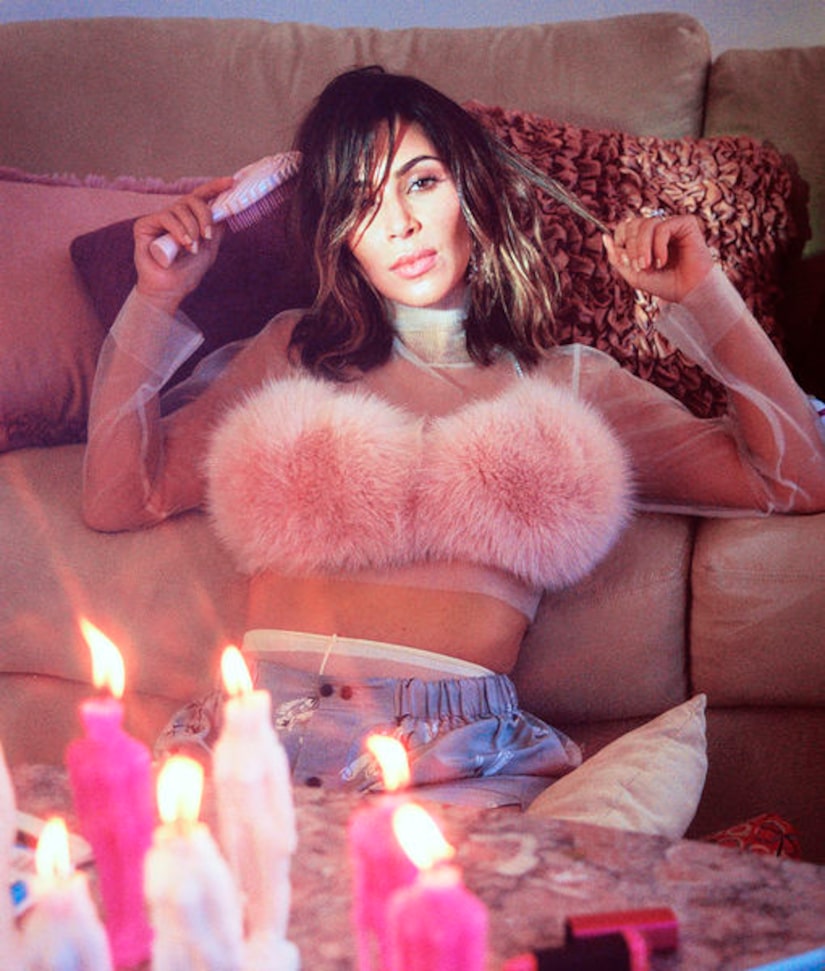 For more on Kim, grab a copy of Wonderland magazine! 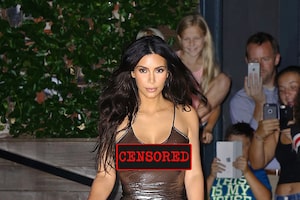 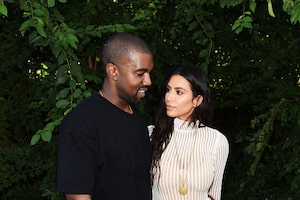 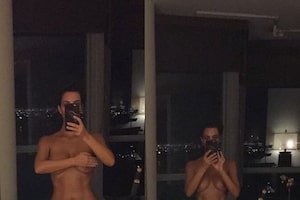