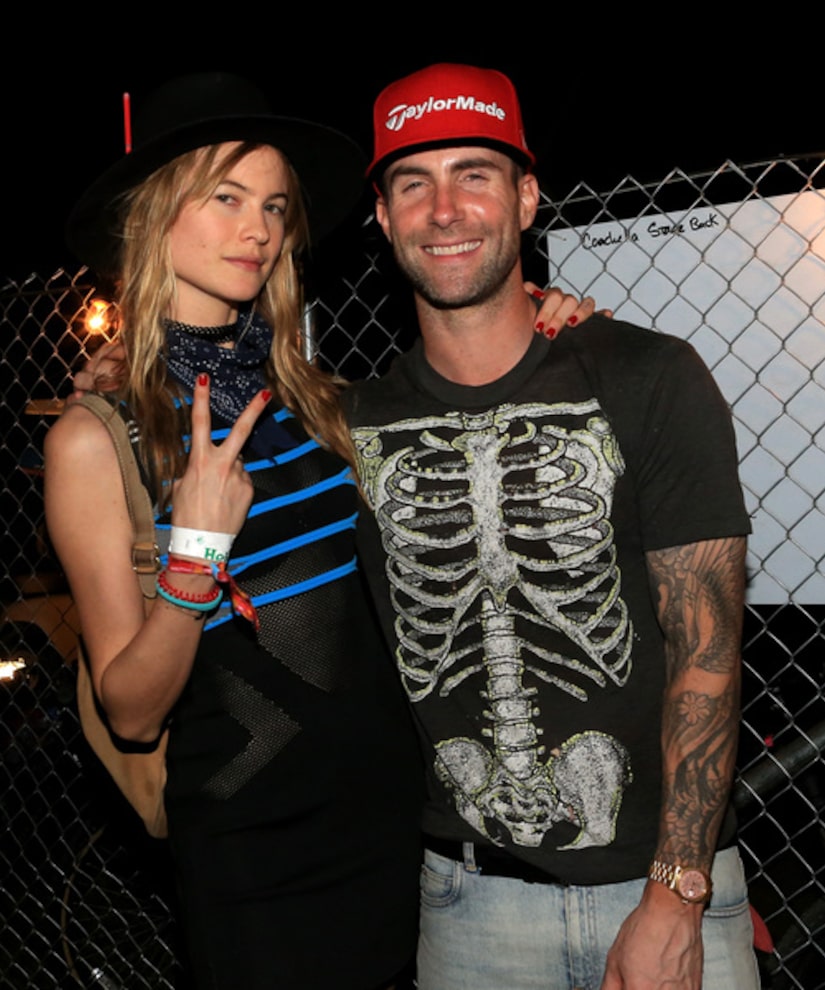 On Wednesday, Behati gave birth to a baby girl named Dusty Rose, according to People magazine. The couple has not released any other details about their bundle of joy.

Gwen Stefani recently gushed about Dusty during an appearance on "The Ellen DeGeneres Show." She shared, "And Adam's actually been FaceTiming me all day because he just had his baby. She's so cute!” Watch!

Adam was anticipating his little girl's arrival for the past week, even canceling several concerts with his band Maroon 5.

Last week, Behati posted a pic of herself baby bump with an emoji of a ticking time bomb.

In April, Adam confirmed Behati's pregnancy with a bikini photo of Behati with a small baby bump. 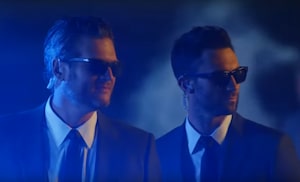 'The Voice' Season 11 Sneak Peek: Worlds Collide and Everything Changes! 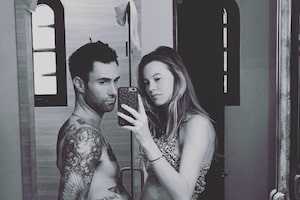 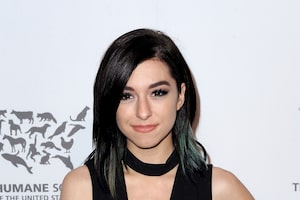