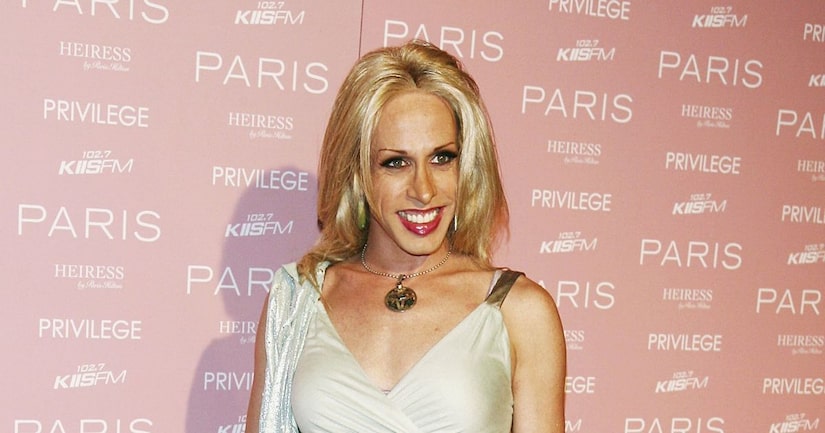 Rumors were swirling that Arquette died from complications related to AIDS, but now we have an official cause of death.

On Tuesday, Arquette's death certificate was released, revealing that she died from cardiac arrest, but also battled bacterial endocarditis, cardiomyopathy, and HIV.

In her certificate, it was revealed that Arquette was living with HIV for 29 years. 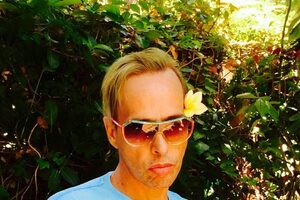