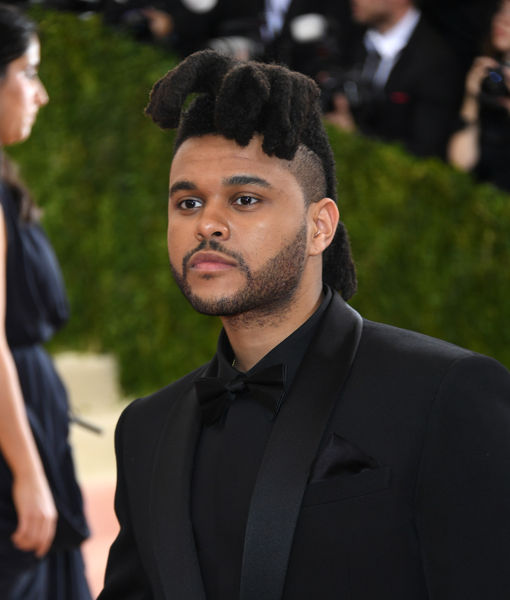 Chop, chop! The Weeknd said good-bye to his signature dreadlocks and opted for a new, shorter cut.

The artist posted two pics of his new look, while also announcing his latest album “Starboy,” on social media.

i come alive in the fall time pic.twitter.com/NHeVl3Q7Nn

One photo doubles as the reveal of the album cover, while the other gives fans a closer look at his shorter ‘do.

Both images feature the “Can’t Feel My Face” singer in a leather jacket and cross necklace against a red backdrop. 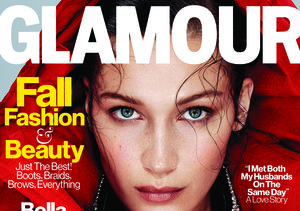 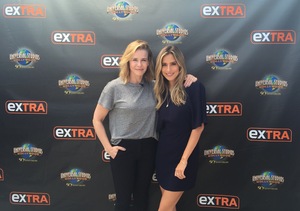 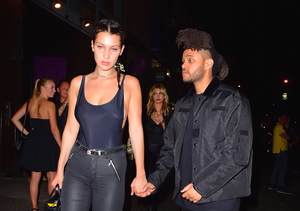 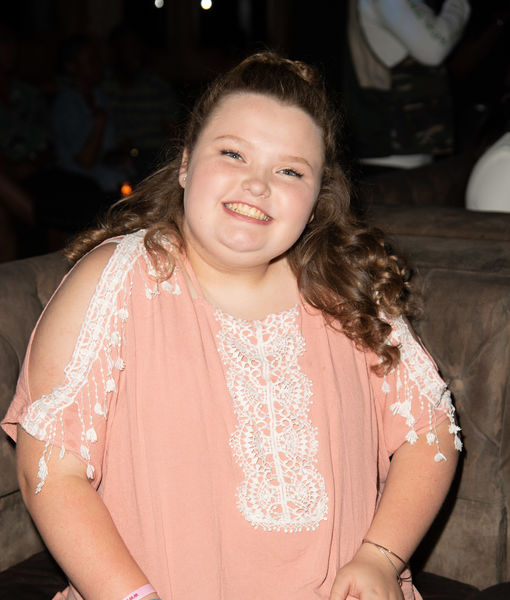 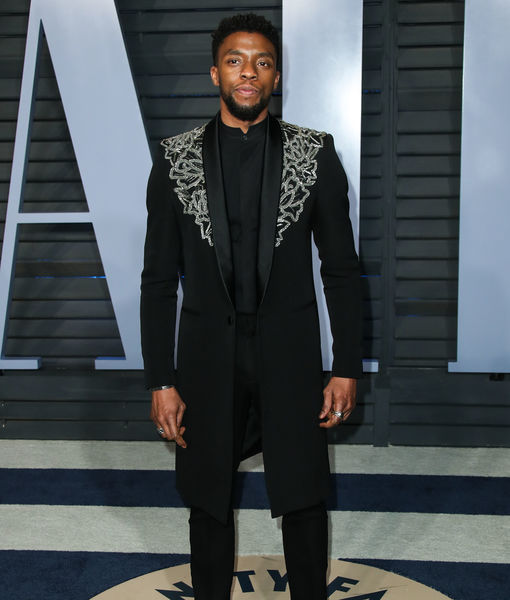 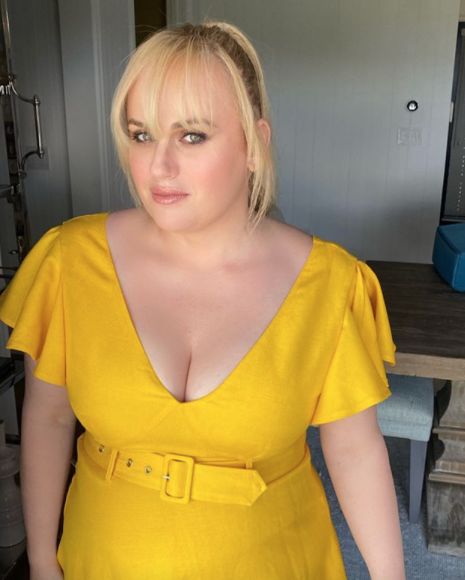