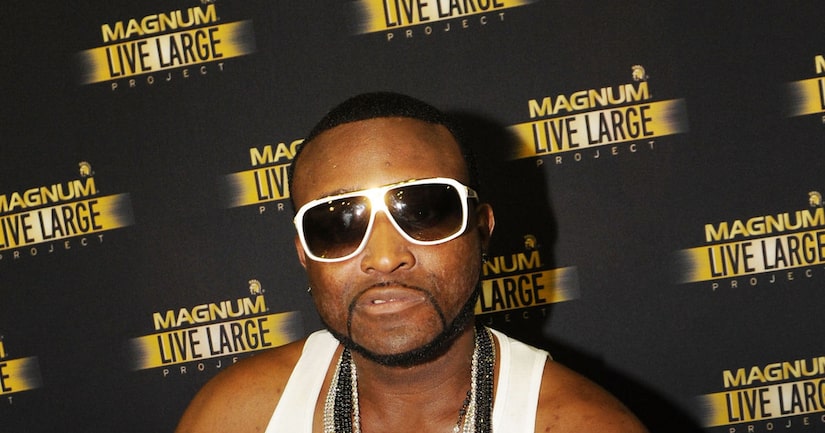 Rapper Shawty Lo, whose real name was Carlos Walker, has died at the age of 40.

In the wee hours of Wednesday morning, Walker, known for his hit “Dey Know," lost his life after he was involved in a car crash in Atlanta, 11 Alive reports. His Audi caught fire after hitting a guardrail and several trees.

Two women were reportedly in the car with Shawty Lo at the time of the crash but escaped without life-threatening injuries.

Radio personality Headkrack broke the news of Walker's death, tweeting, "With deep regret I have to report this morning that #ShawtyLo has been killed in a hit and run accident.” Fulton police spokeswoman Maureen Smith corrected the report by confirming "it was a single-car accident.”

Manager Johnnie Cabbell took to Instagram to mourn his client's death, writing, "I am so so so devastated that words can not describe how I feel right now. Shawty Lo was not just my artist he was my Brother He was My Friend.”

Walker, who was also part of hip-hop group D4L, leaves behind 11 children.